Randall Cobb gets 4-year deal to stay with Packers 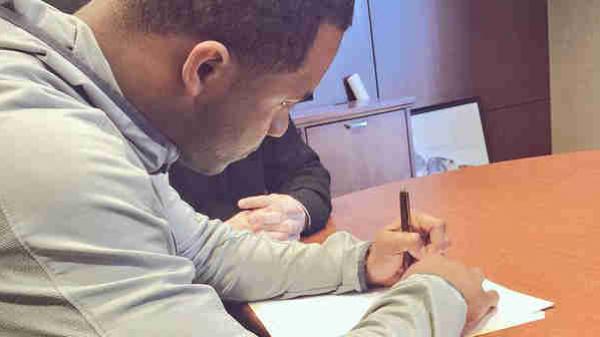 Cobb passed up more money on the open market to come back and rejoin Jordy Nelson and Aaron Rodgers for four more years.

Cobb talks to Packers.com's Mike Spofford about the reasons for staying.

'The four years that I've had here have been phenomenal,\" Cobb said. \"The teammates that I've been able to create friendships with and have that bond, not only on the field but off the field. I want championships. At the end of the day, I want to win championships, and I feel like being in this offense in this organization was the best place for me to have the opportunity to win those championships.\"

ESPN's Adam Schefter was the first to report that the wide receiver was taking a four year deal to remain in Green Bay rather than testing free agency.

The 24-year old Cobb posted career highs in receptions, receiving yards and touchdowns last season. The deal would assure that Cobb, Jordy Nelson and Aaron Rodgers would be signed with the Packers through at least the 2018 season.