Ranallo Worked in Television, Theater, Was a Jockey 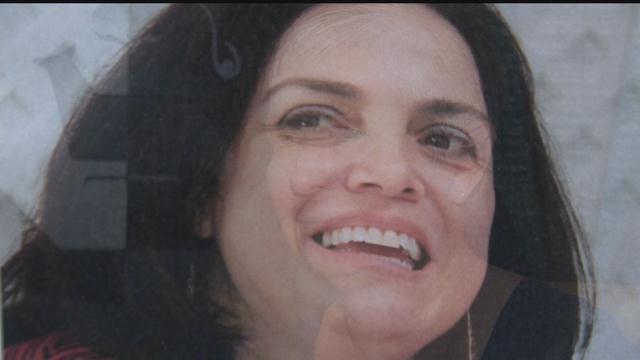 From acting, to television, Jacquelyn Ranallo seemed to do it all. The missing Mequon woman was found dead Tuesday. Ranallo did a great deal of work on Milwaukee Public Television's program Great TV Auction. An MPTV spokeswoman said Ranallo did work on air for that program as well as other fundraising campaigns.

Beth Perry met Ranallo during a 2009 production of "Wit" on the Waukesha Civic Theater stage. Ranallo's disappearance hit her hard.

"It was a hobby, I mean she was a jockey out in California, did you know that? She was a jockey, so she loved horses and loved all that," Perry said.

Ranallo was last seen November 18, 2015. Three days later, Ranallo was reported missing after she didn't show up for a dinner appointment in Washington County. On February 1, 2016, CBS 58 reported that a $15,000 reward was offered for information in her disappearance. Then, the sad update that she was found dead.

"I think we all just want to remember. We want to make sure everybody remembers that she's not, not forgotten," Perry said.

In a statement, the MPTV family expresses its sincere condolences to the Ranallo family.