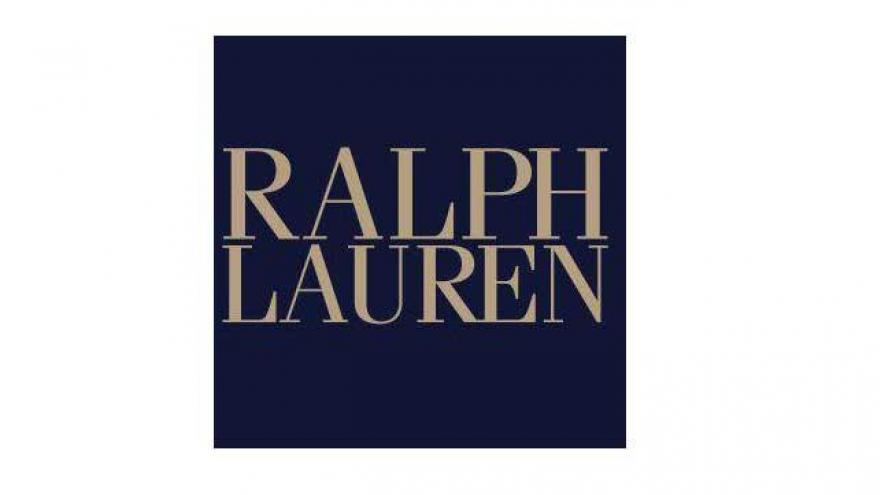 (CBS NEWS) Ralph Lauren Corp. (RL) said on Tuesday it would cut jobs and shut its flagship Polo store on Fifth Avenue in New York City, among other office and store locations, as part of a cost-cutting plan.

The New York-based retailer also said on Tuesday that it would integrate its products from the Fifth Avenue store into the Ralph Lauren men’s and women’s flagship stores on Madison Avenue and its downtown locations.

Ralph Lauren said it expects to incur about $370 million in charges and save about $140 million from the new measures, which are part of a cost-cutting plan announced in June.

The retailer did not specify how many jobs it would cut.

Ralph Lauren said in June it would cut about 1,000 jobs and close 50 stores to lower costs and revive sales growth.

Like other luxury brands, Ralph Lauren has been struggling as Americans spend lesser on apparel and accessories, resulting in falling sales in the last seven quarters. The company’s margins have also taken a knock as department stores discount heavily to get rid of excess inventory.

Ralph Lauren’s lower-end Polo and Lauren brands are facing competition from fast-fashion retailers such as H&M and Inditex’s Zara.