MILWAUKEE (CBS 58) -- Protests over MPD’s role in immigration enforcement took over Milwaukee City Hall Thursday ahead of a meeting of the Fire and Police Commission Thursday.

At the meeting, a long line of people made public comments urging the Commission to strengthen the policy keeping MPD separate from Immigration and Customs Enforcement.

“I understand he’s broken some laws, but if the policy would’ve been even a little stronger, maybe it wouldn’t have happened like that,” Kristine de la Cruz said.

Sandy Pasch of Whitefish Bay also commented to the Commission.

“The Milwaukee Police Department must not be complicit,” she said. “They must create stronger safeguards against collaboration with ICE.”

Jose de la Cruz-Espinosa was in the country illegally, and in violation of probation for a previous crime.

MILWAUKEE (CBS 58) --  The Milwaukee Police Department responded to a protest regarding their involvement in a recent ICE arrest with the following statement Thursday evening:

On Monday, September 23, 2019, the Milwaukee Police Department responded to a request for assistance from the U.S. Immigration and Customs Enforcement (ICE) on the 2100 block of South 5th Street.

Before MPD arrived at the scene, ICE agents had conducted a traffic stop of a vehicle. ICE agents advised MPD officers that they had a warrant for a subject located in the vehicle, later identified as Jose De La Cruz-Espinosa, and that the subject refused to exit the vehicle. De La Cruz-Espinosa was on probation for a 2017 Milwaukee County case for illegally concealing a firearm.

ICE agents arrested a man while he was in his car with family members on Monday, and a Milwaukee police officer helped those agents make the arrest.

Demonstrators were upset about MPD's role in the arrest. The man who was arrested could now face deportation. 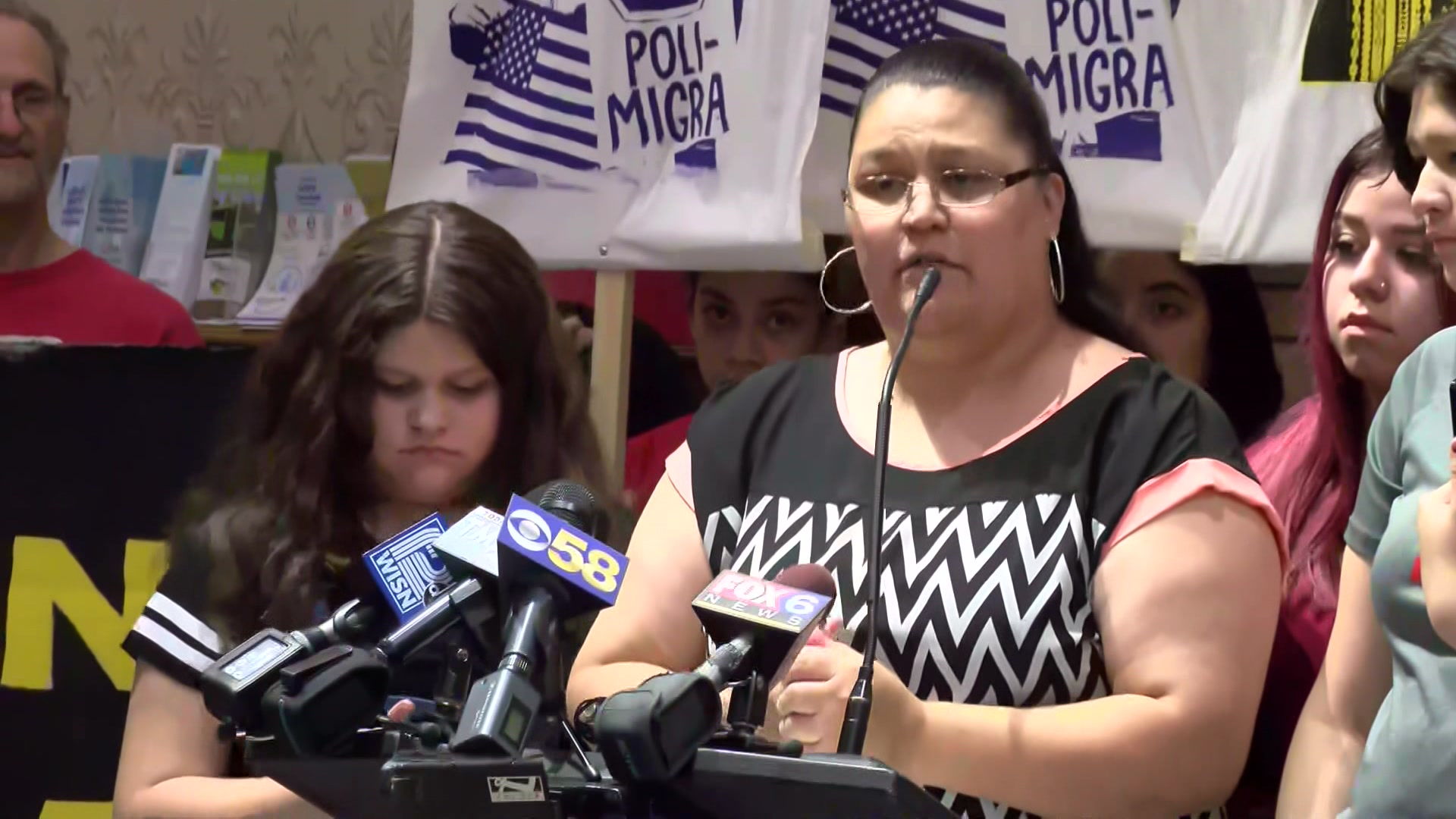 Milwaukee Mayor Tom Barrett sent a letter to the Fire and Police Commission asking members to review the ICE arrest and the police department's role in it.

On Wednesday, the American Civil Liberties Union condemned the Milwaukee Police Department's role in the raid, stating that the "decision to join in immigration enforcement undermines the confidence and trust of Milwaukee residents." 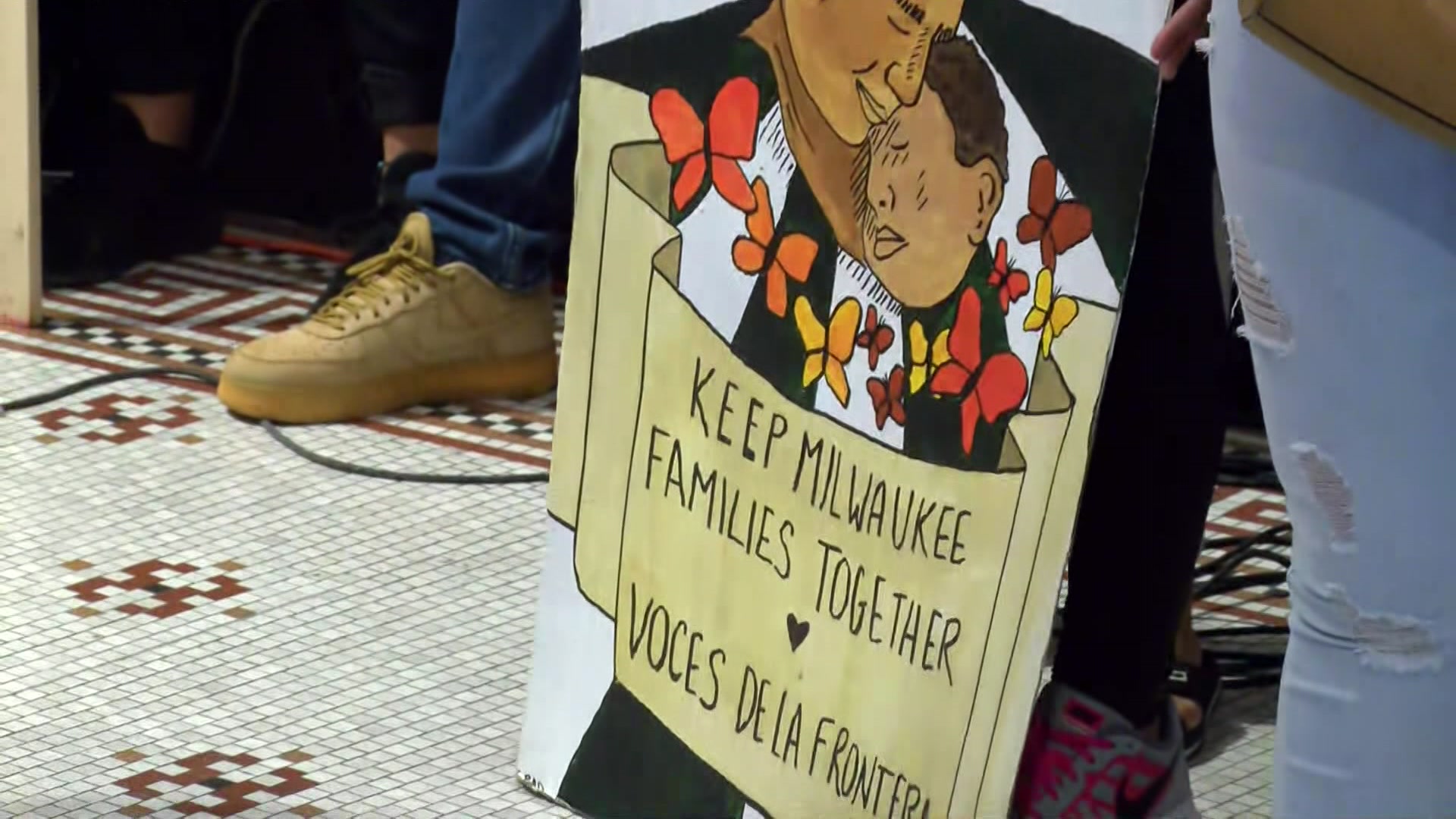