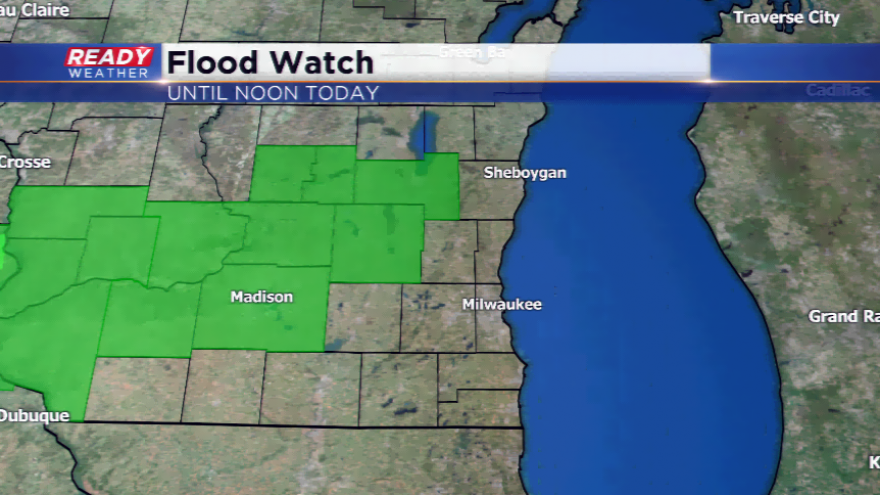 As several rounds of showers and thunderstorms have marched into the area, they have left their mark with severe weather and heavy rainfall. This heavy rain has led to some flooding problems in southeastern Wisconsin. 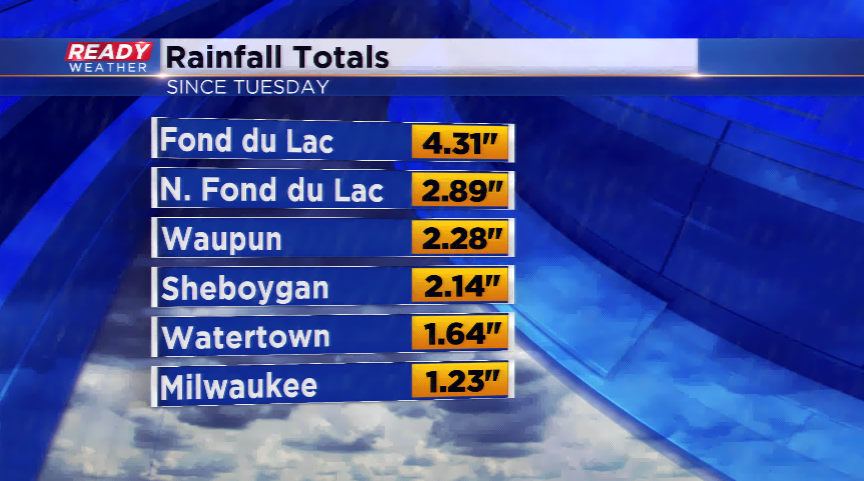 A Flood Watch has been issued from the NWS for Dodge and Fond du Lac Counties until noon today. Some locations have received over 4” of rain the last three days, including the city of Fond du Lac. There is a Flood Warning for the south branch of the Rock River near Waupun until further notice. Just after midnight the river reached minor flood stage just above six feet. 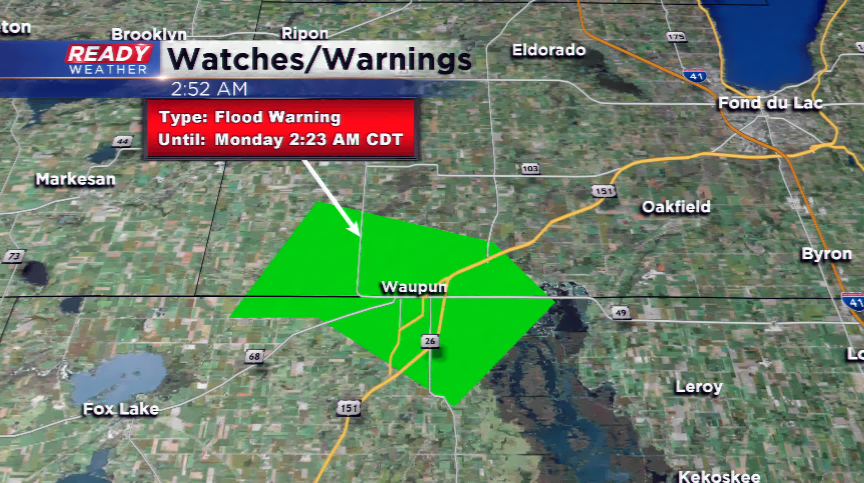 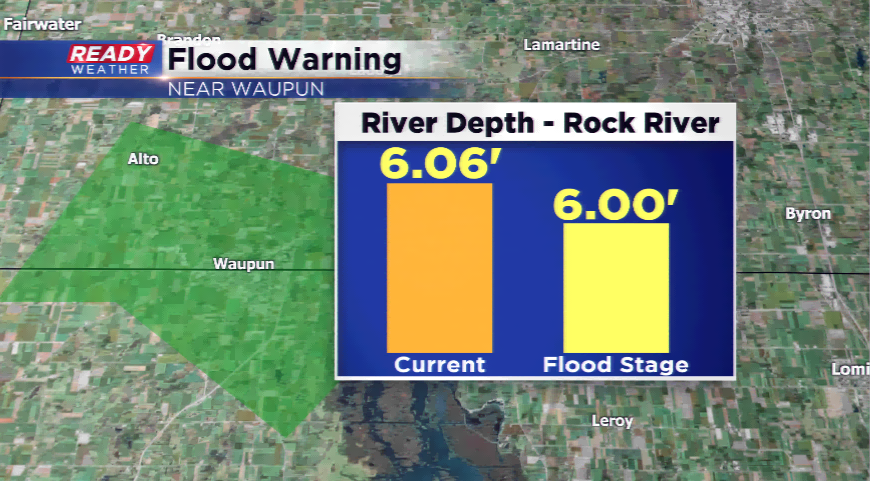 Good news here is the rain is ending this morning and a cold front will help usher in drier conditions. The next threat of rain and storms will not arrive until Saturday night. This should allow enough time for the swollen creeks, streams, and rivers to come down a bit. 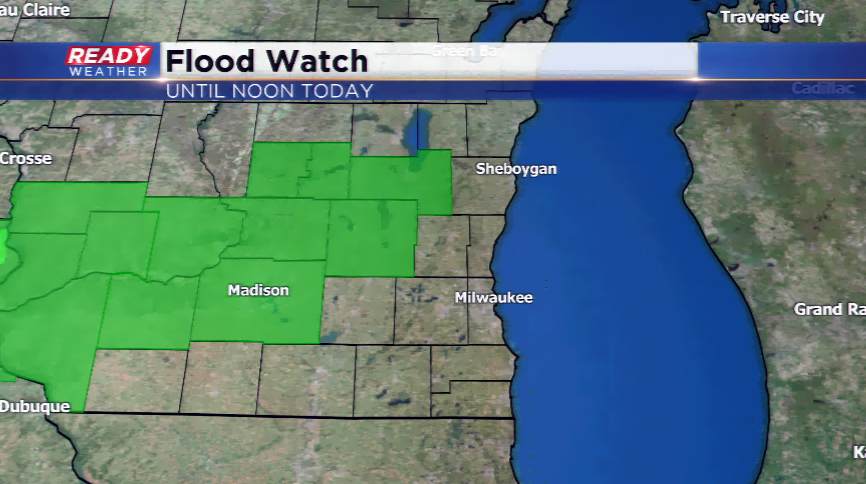 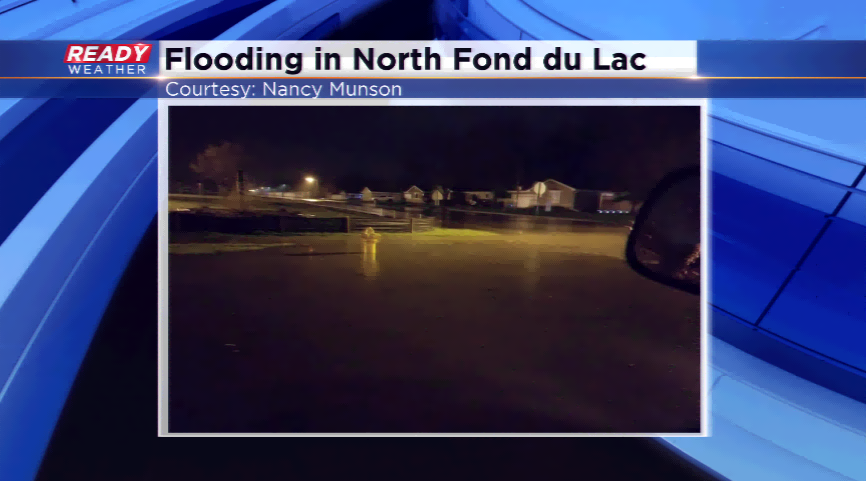