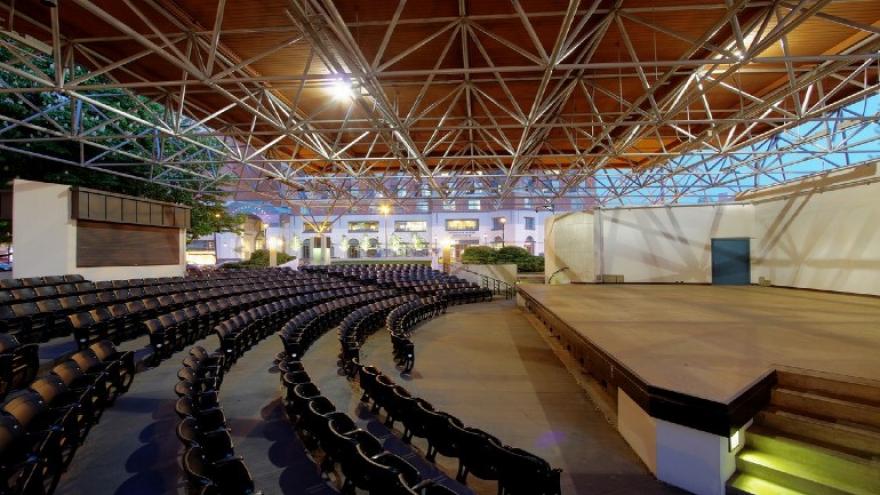 MILWAUKEE (CBS 58) -- It has been a year without live outdoor performances at the Marcus Performing Arts Center, but it has been 17 years since the Rainbow Summer outdoor entertainment series.

Officials announced the return of Rainbow Summer at the Peck Pavilion on Wednesday, June 16. The series includes weekly free and discounted outdoor concerts, family-friendly films and performances on Thursday evenings. It will begin July 15 and run through September.

Longtime Milwaukee-area residents may remember Rainbow Summer as the original outdoor entertainment series, bringing free live performing arts to the city, officials say. This came before Jazz in the Park in Cathedral Square (1991), River Rhythms at Pere Marquette Park (1996), and Chill on the Hill in Bay View (2004).

Rainbow Summer made its debut in 1975 as the Alewives Jazz Festival. It was renamed Rainbow Summer in 1981 and remained  in Milwaukee each summer until 2003.

“We could not be more excited to be among the first to bring back free and discounted, live outdoor entertainment to the Milwaukee community this season,” said Marcus Center President and CEO Kendra Whitlock Ingram. “Rainbow Summer Reimagined gives us a sense of nostalgia — both for those who remember Rainbow Summer from decades ago, as well as those who have been craving this return to normal over the past 16 months.”

To read the full lineup and to read further information, click here.