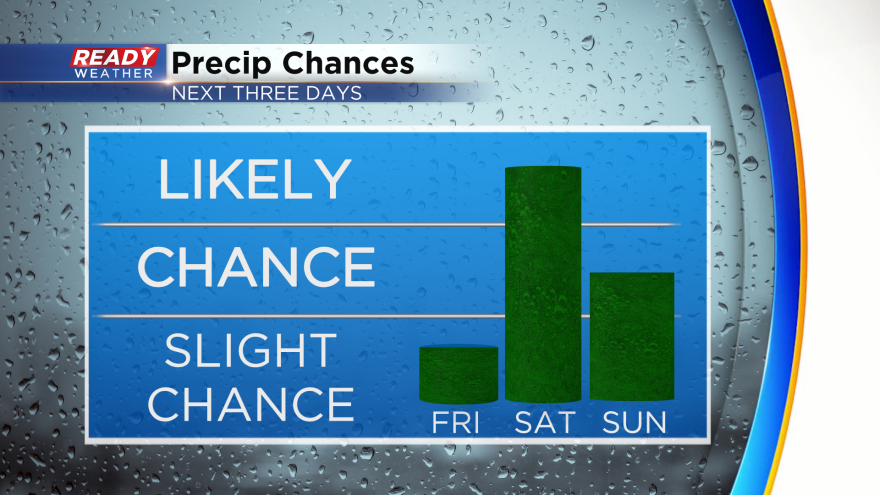 It's shaping up to be a fantastic Thursday with sunny to partly cloudy skies and temps warming into the low 80s as winds have finally turned to the west. 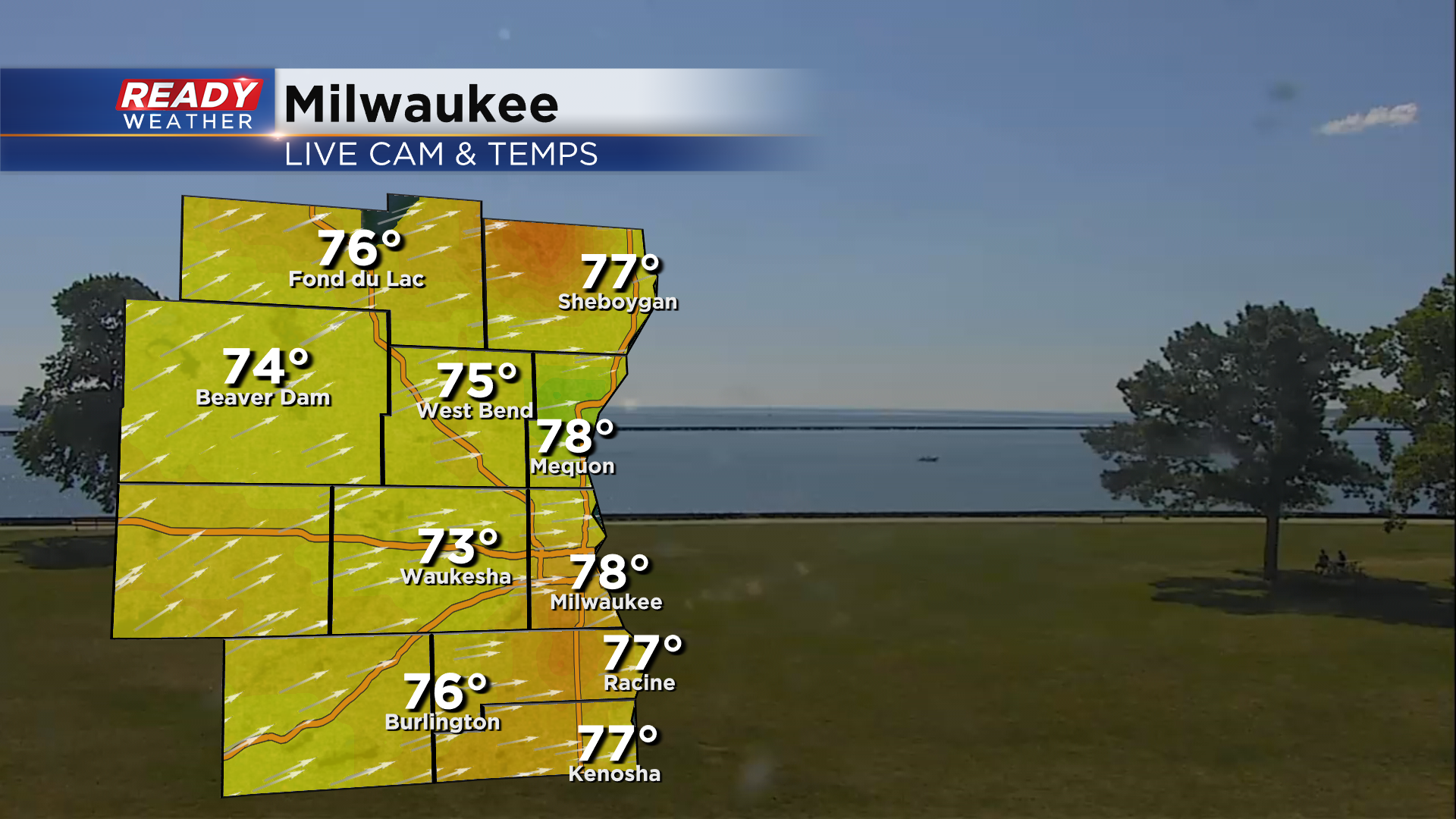 Clouds will continue to increase overnight into Friday morning as a slow moving low pressure system moves due south from Minnesota into Iowa. This low will slowly meander across southern WI and northern Illinois through Sunday, bringing off and on rain chances to the area. 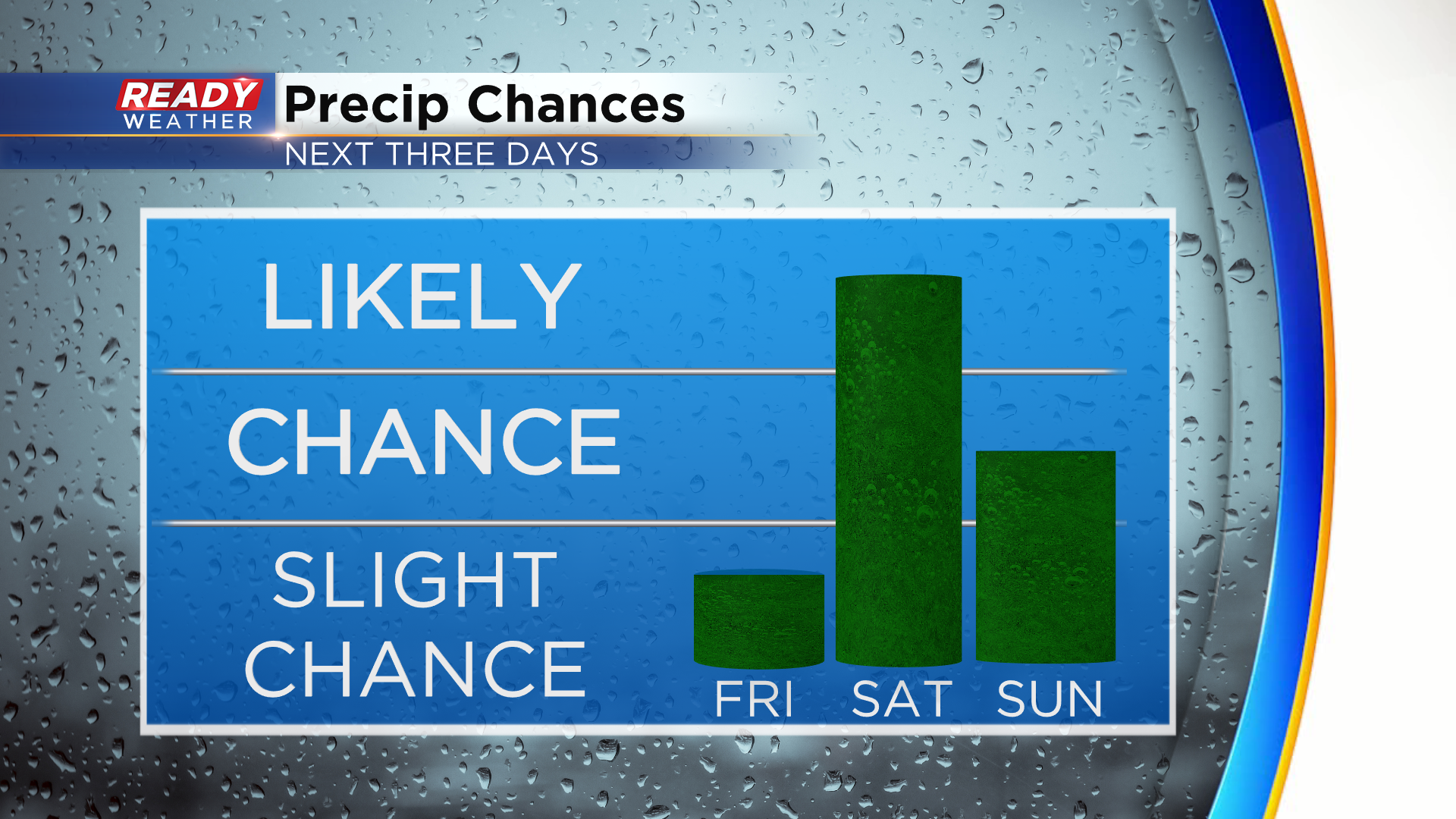 A majority of Friday will be dry with only a couple of isolated showers or storms later afternoon and evening. Scattered showers and storms will be most numerous on Saturday with isolated, lingering wrap around showers into Sunday. 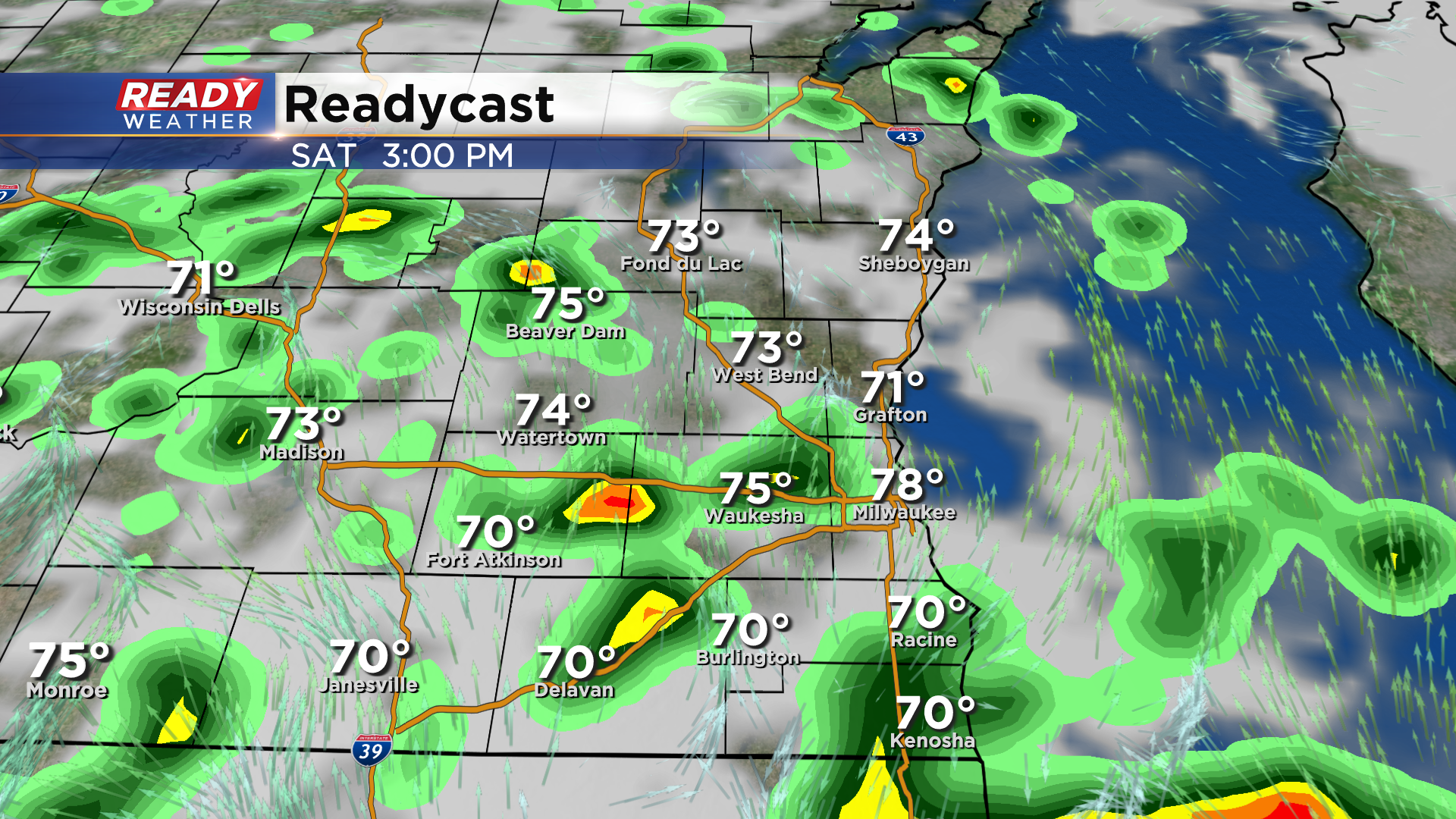 In general, .25-.75" of rain is expected throughout this period with highest amounts found in places that see multiple storms. 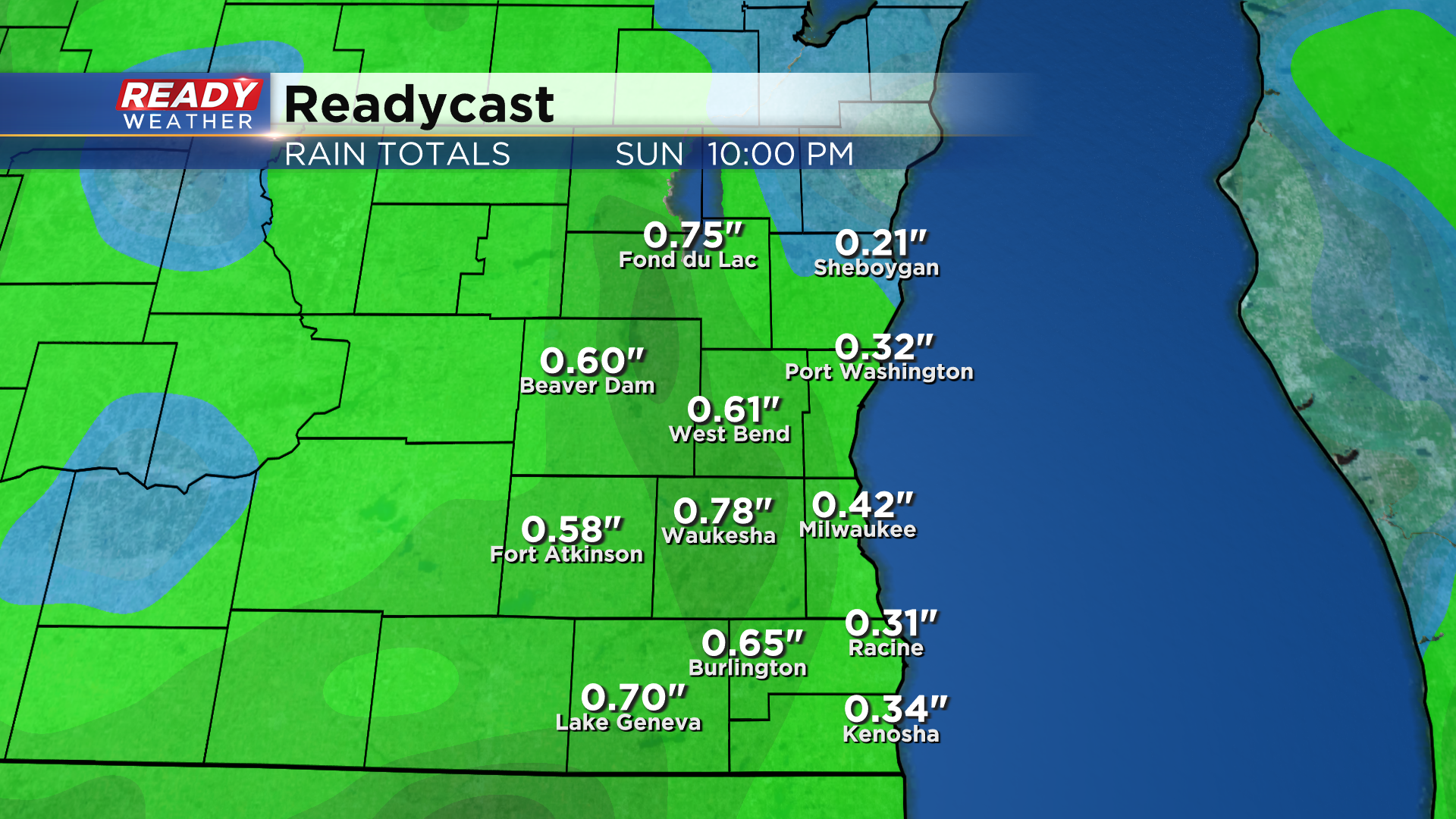 We could use the rain as most of the area missed out on meaningful precipitation last week. However, one of the places that didn't was Kenosha county, which has officially been removed from the "abnormally dry" category in the latest drought monitor update. Eastern Walworth county and the Burlington area have also been removed. 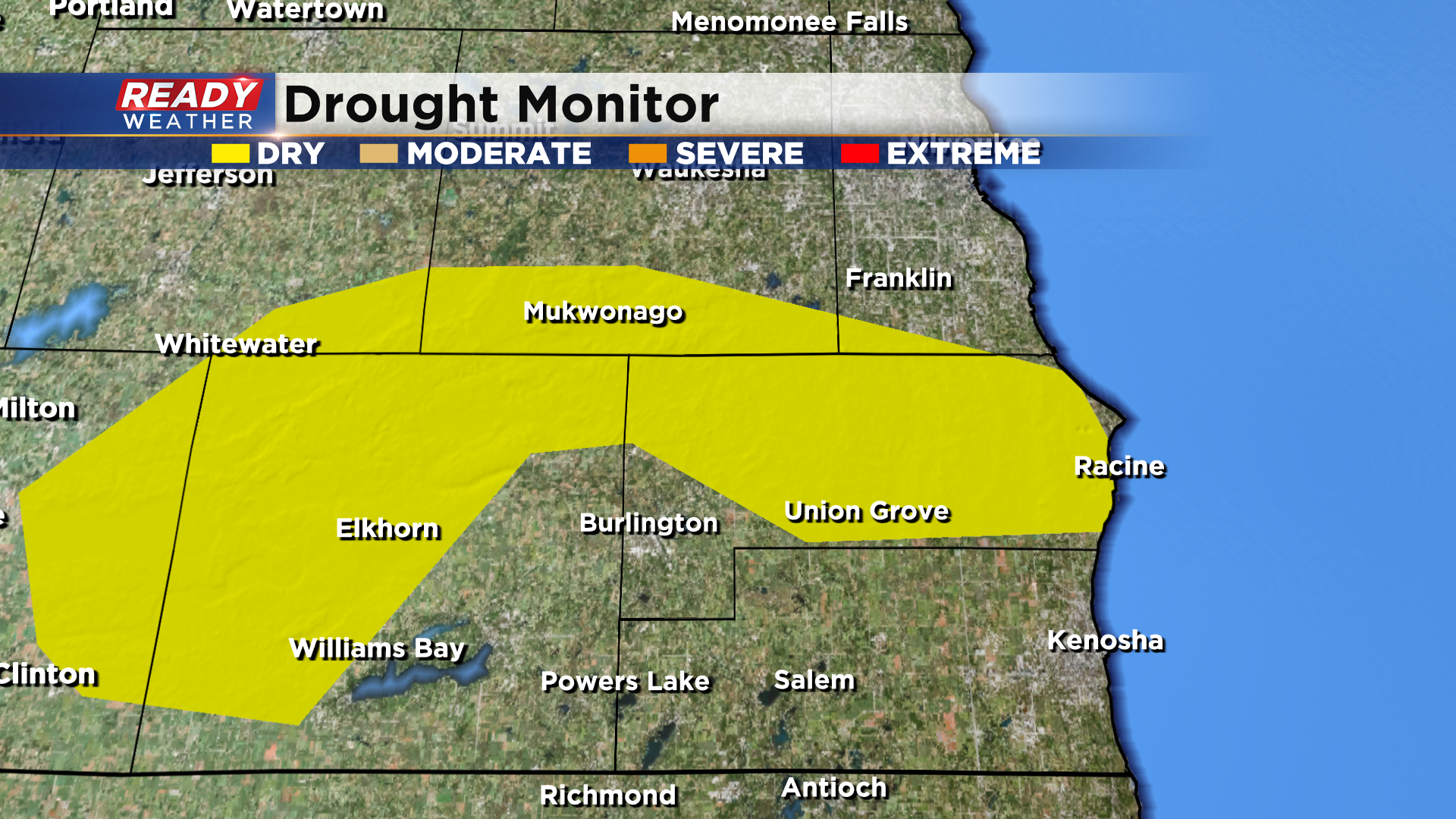 Download the CBS 58 Ready Weather App to track the showers and storms this weekend.