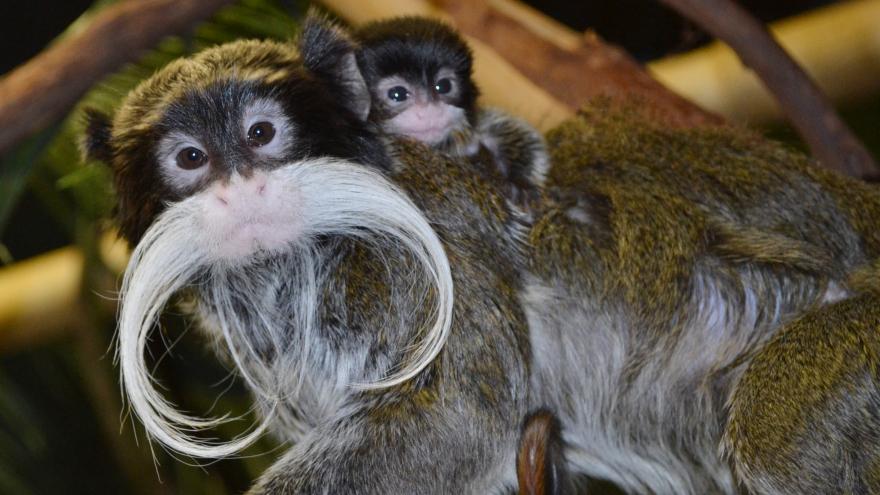 According to the Racine Zoo, this is the seventh tamarin birth at the zoo.

The Racine Zoo and the Como Zoo in St. Paul, MN are currently the only zoos successful in breeding this type of tamarin.

According to the press release, "The best part about this is that over the past three years, the population of emperor tamarins has grown by an average of seven percent. Isabella and Marquis have contributed greatly to this growth, with a single birth in 2014, a set of twins born in 2016, another set of twins in 2017 and one in December 2017.

The Racine Zoo says they will soon host a naming contest. Check out their Facebook page for the latest updates.