Racine Zoo to be featured on new TV show 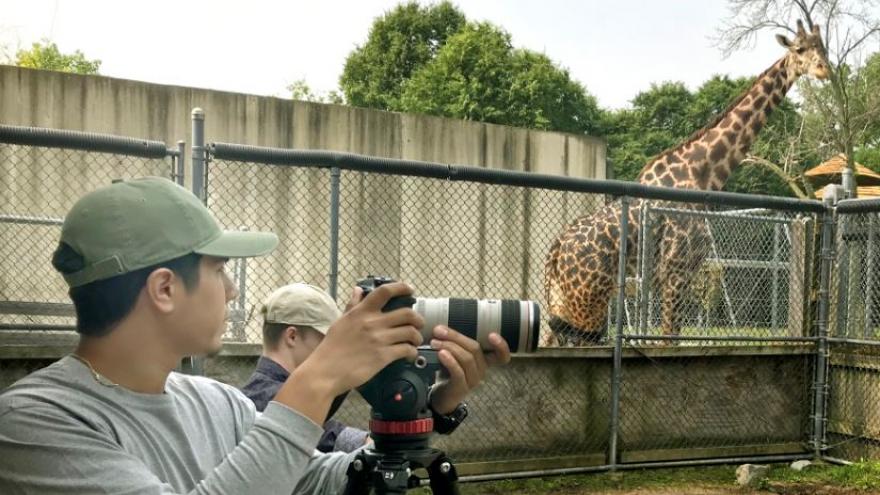 RACINE, Wis. (CBS 58) -- The Racine Zoo announced Thursday that it will be featured on a 13-episode television show airing in early August on WMLW.

The half-hour show called "Racine Zoo to You," will air once a week for 13 weeks, and give viewers an inside look at what makes the Racine zoo, its staff and animals special.

The show will cover a wide range of topics, including the zoo's carnivore populations, penguins, primates and birds, while also focusing on the importance of zoo education, providing a behind-the scenes look at exhibits, and teaching viewers how trainers care for animals.