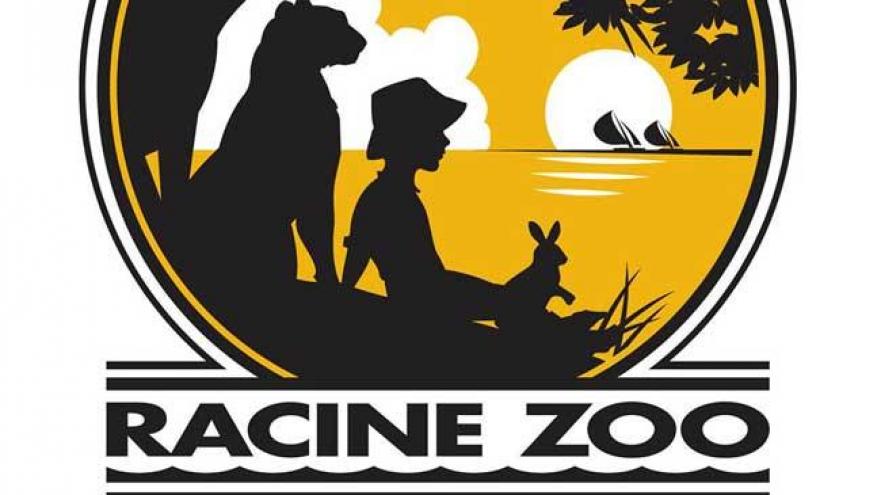 According to a news release, guests can sit back, relax and treat themselves to a weekend full of upbeat summer tunes with artists from across America. The event will feature scenic views of Lake Michigan and food from numerous dining options.

On Friday, June 26, Johnny Russler & The Beach Bum Band will be bringing their unique summer sound. They combine the tropical sounds of Caribbean rock, reggae, and calypso by pouring great original music along with songs by Jimmy Buffett, Bob Marley, Jimmy Cliff, Paul Simon, Sublime, Jerry Jeff Walker, Zac Brown Band and many more into a musical blender to create a strong concoction direct from the lower latitudes!

From steel pans to blaring horns, strong percussion to driving bass to skanking guitars, the Beach Bum Band has a fun and danceable sound that appeals to all ages.

Johnny Russler & The Beach Bum Band has been throwing beach parties to enthusiastic crowds to venues from Nebraska to Rhode Island, from Minnesota to Key West, from community festivals to college campuses to Parrothead gatherings to Alpine Valley, Tweeter Center, and Target Center as the pre-show entertainment for Jimmy Buffett concerts, and even on stage several times with Buffett as his backup band. 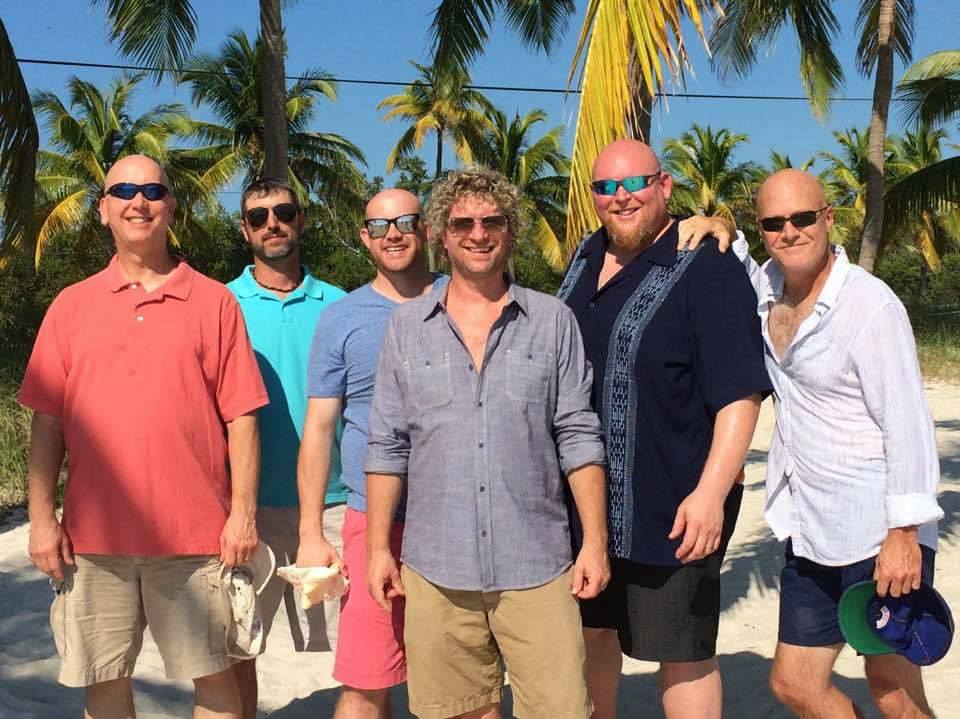 Buffett and Cheeseburger in Paradise have collectively raised over $400,000 for charities at these events.

On Saturday, June 27, Hotel California, A Salute to the Eagles will bring all the hits we know and love from the timeless band, The Eagles. For more than two decades, Hotel California has touched the hearts of fans all over the world, by faithfully and accurately reproducing the Grammy award winning sounds of the Eagles. See how a spirited blend of originality and the pursuit of excellence have taken Hotel California to a level of international recognition normally reserved only for gold and platinum recording artists.

This dynamic, highly acclaimed show incorporates their very own world-renowned vocal harmony, and authentic instrumentation, including all specialty instruments in a stage spectacle that is both modern and exciting. Each concert presents an exciting showcase of The Eagles megahits such as “Take it Easy”, “Heartache Tonight” and of course “Hotel California” as well as selected titles from the solo works of Don Henley, Glen Frey, and Joe Walsh.

The opening act on Saturday, June 27 will feature The Grimm Brothers. The Grimm Brothers are two veteran performer vocalists that light up dance floors and concert stages wherever they appear. Steve Grimm is from Racine so this group will bring the local connection to their performance. They are repeat visitors to venues like Wisconsin State Fair, Summerfest, the Bradley Center and Potawatomi Casino. Their music and vocal harmonies consist of an audience pleasing blend of both originals and tributes to some of today and yesterday's greatest artists. Steve Grimm—award winning songwriter, Wisconsin Area Music Industry (WAMI) Hall of Fame inductee and founder of Milwaukee's Bad Boy, is on lead guitar and vocals, blending rock, funk and blues in his unique and energy-charged delivery of originals and covers. Craig Evans has a dynamic lead vocal and infectious bass grooves that he's brought to The Rockerfellers, Bad Boy and Cimmeron. 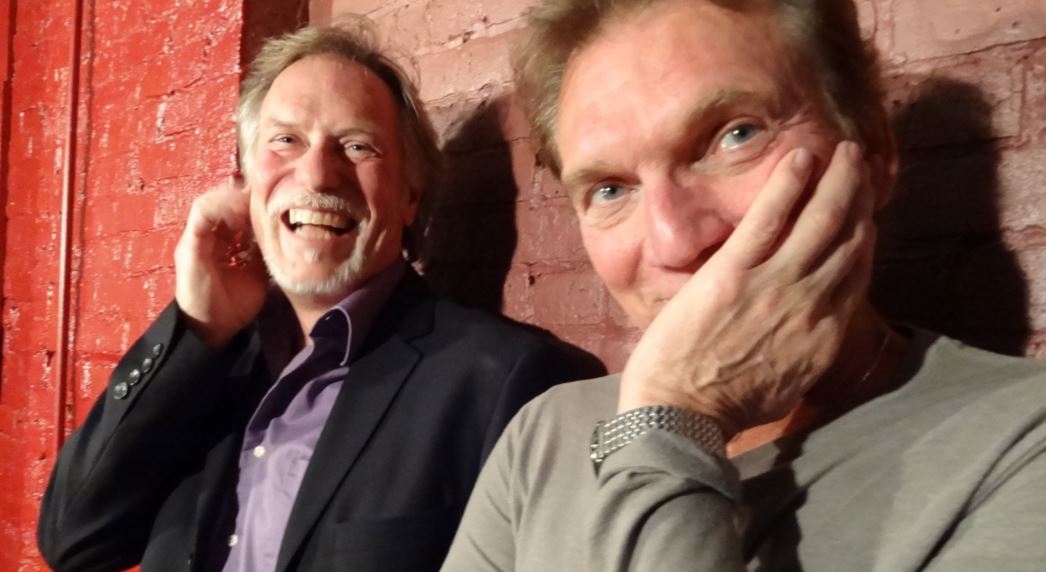