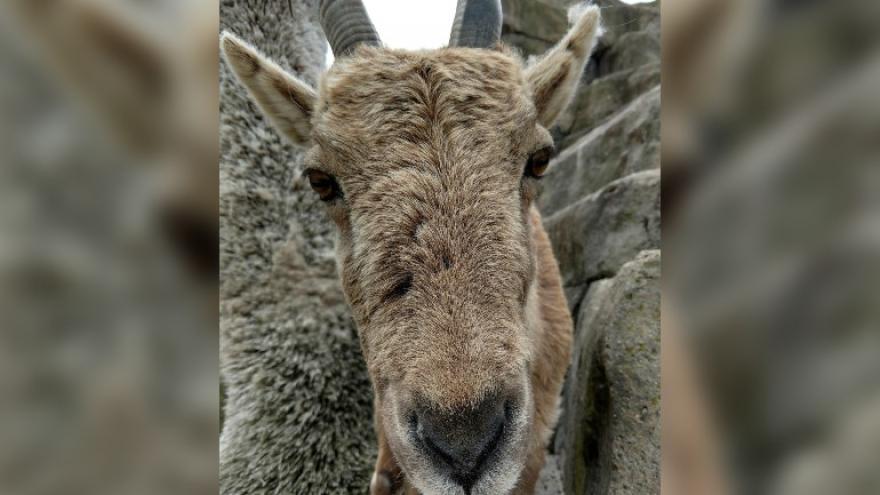 RACINE, Wis. (CBS 58) -- The Racine Zoo is mourning the loss of one of their most unique animals.

The zoo says West Caucasian Tur named "May" passed away Thursday, Dec. 17. She was 18 years old.

According to the Racine Zoo, May passed away due to complications of old age, and will be dearly missed by her mate Tavek and Racine Zoo staff, and guests. 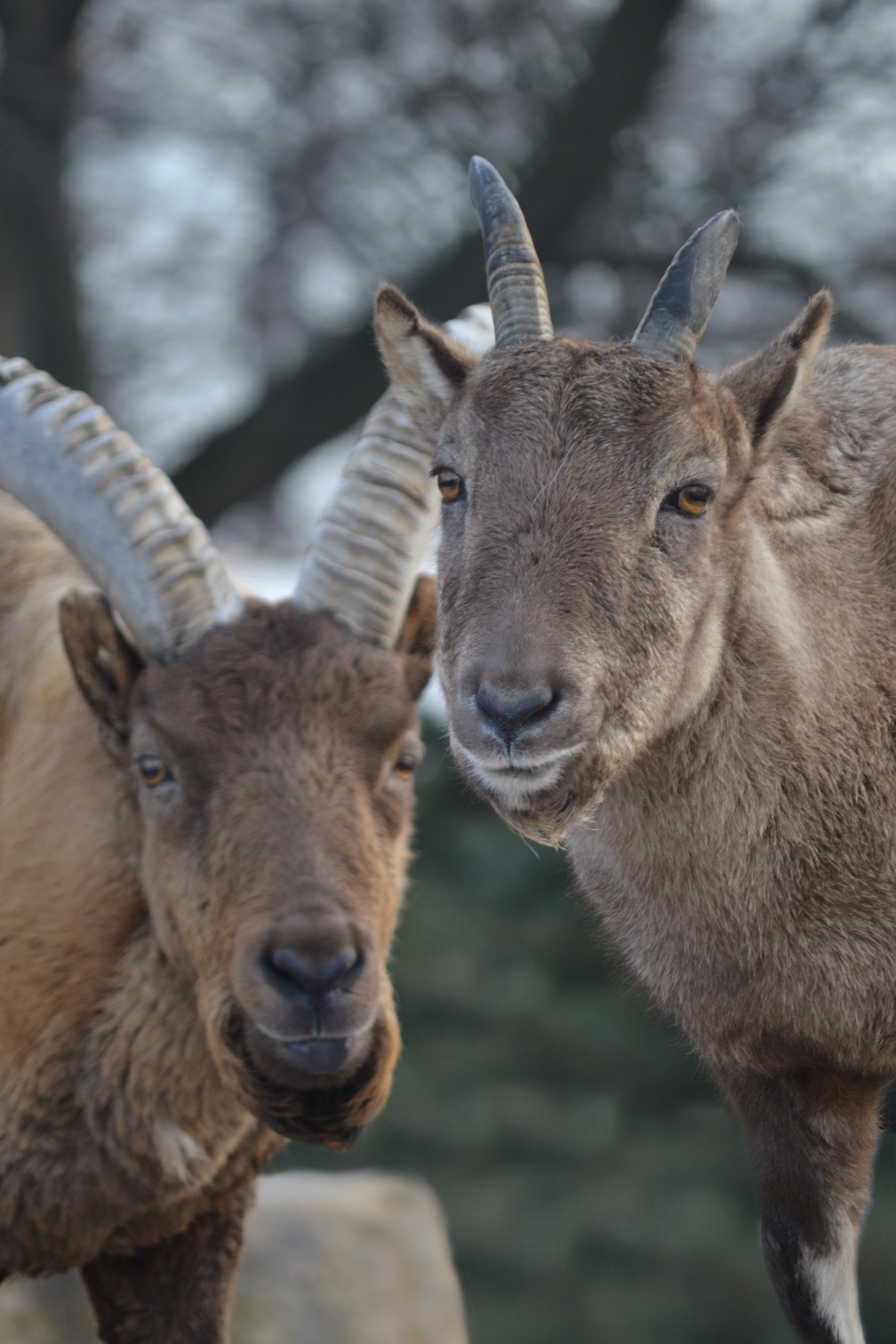 Born June 20, 2002 at the San Diego Wild Animal Park, May moved to Racine Zoo in September of 2005. She was joined less than a year later by Tavek, the male, and the two have spent the last 15 years together on Tur Mountain. Due to their wild range in the frigid Caucasian Mountains of southwestern Russia and Georgia, tur loved the cold weather, and even in polar vortexes May and Tavek often chose to stay outside, and they quickly became zoo favorites, basking in the sun through the summer and playing in the snow in the winter. While during the day the two often nap or bask in the sun in their “retirement years,” those lucky enough to visit for evening events may have caughta glimpse of them frolicking and running around their mountain many nights around dusk, when they are most active.

At 18 years old, May considerably surpassed the life expectancy for a Tur of 12 years. While she was technically one of the Zoo’s geriatric animals, the zookeepers say she never acted like it—despite still being an old lady, she still had a lot of spunk and was always looking for extra scratches from her keepers. She loved her regular celery salt treats and always enjoyed eating fresh browse—and playing with it!

West Caucasian Tur are a superb example of how zoos can raise awareness for animals in the wild. Tur are a species that are rarely known, and being able to see them in person is a rare experience. 15-year-old Tavek, May’s mate, is now the last remaining West Caucasian Tur in an AZA-accredited facility in the United States. With only about 2,000 West Caucasian Tur remaining in the wild and their population decreasing rapidly, they are listed as endangered by the International Union for the Conservation of Nature.

“May was an amazing, charismatic member of her species, and we are so lucky to have had the opportunity to work with such a special animal,” said Aszya Summers, Curator of Animal Care and Conservation Education at the Racine Zoo. “May has left a hole in our hearts, and I know I speak for many when I say she will be dearly missed.”