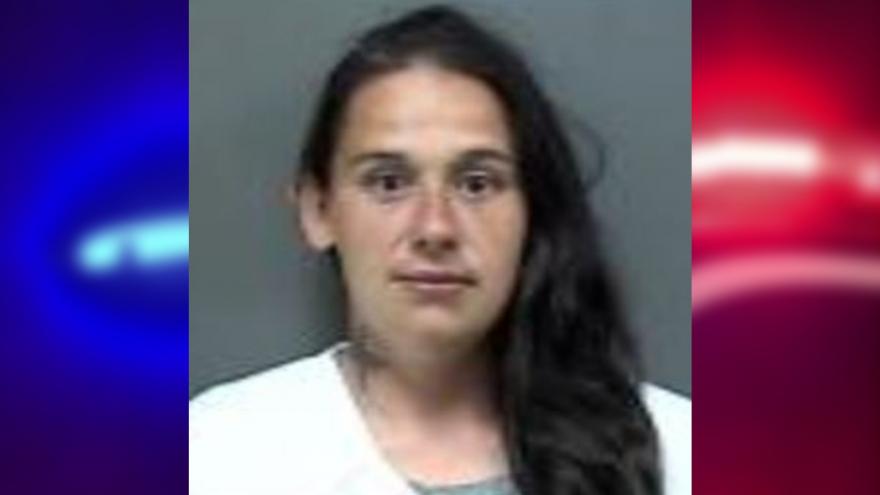 RACINE, Wis. (CBS 58) -- A Racine woman is facing charges after allegedly attempting to steal a car while the owner hung onto the passenger window.

Officers responded to 16th and Taylor Ave. in the city of Racine on Monday, July 1, for a report of a woman hanging from a car, according to a criminal complaint.

Upon arrival, police say they found the suspect, 33-year-old Penny M. Amie, arguing with another woman.

The woman told officers that she had arrived at Taylor Mart to get gas, when Amie approached her vehicle. The woman reportedly ignored Amie and went inside to prepay, leaving her keys in the car.

According to the complaint, the woman came back outside and saw Amie driving off in her vehicle. The woman grabbed onto the car by the passenger window which was rolled down, and hung onto the side while Amie continued driving.

Police say Amie stopped the car at 16th and Taylor and walked away, after a concerned citizen blocked her in.

The victim noted that $10 was missing from her car, which officers found hidden in Amie's bra.