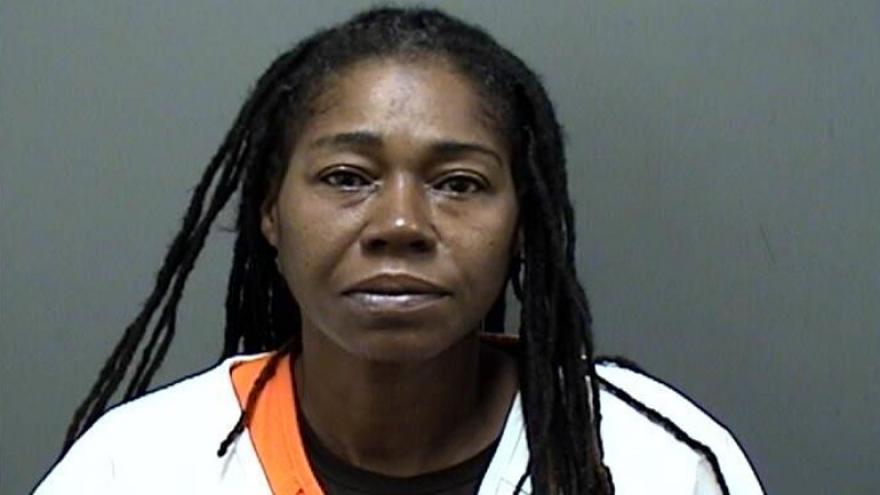 MILWAUKEE (CBS 58) -- A Racine woman is facing charges after allegedly driving under the influence with a child in the vehicle and causing the death of another driver.

Forty-eight-year-old Stephanie Raggs is charged with the following:

According to a criminal complaint, officers were dispatched to an auto accident on Main Street and Kewaunee in the city of Racine around 8 p.m. Sunday, Sept. 5.

Upon arrival, law enforcement spoke with a woman, later identified as Raggs, who initially provided officers with a different name.

The complaint says Raggs stumbled as she walked to her car and admitted to having "two to three" when asked if she had any alcohol.

Raggs was placed under arrest for operating a motor vehicle while intoxicated after performing a field sobriety test.

The officer on scene noted "extensive damage" to the vehicle Raggs struck. The driver of that vehicle died from his injuries after being transported to Ascension Hospital.

Investigators say a 13-year-old child was also inside her vehicle at the time of the crash.

DOT records show Raggs does not have a valid driver's license and her driving status is suspended from a 2019 conviction in Kenosha County.