Racine woman arrested for OWI, says she was taking her four kids to the movies 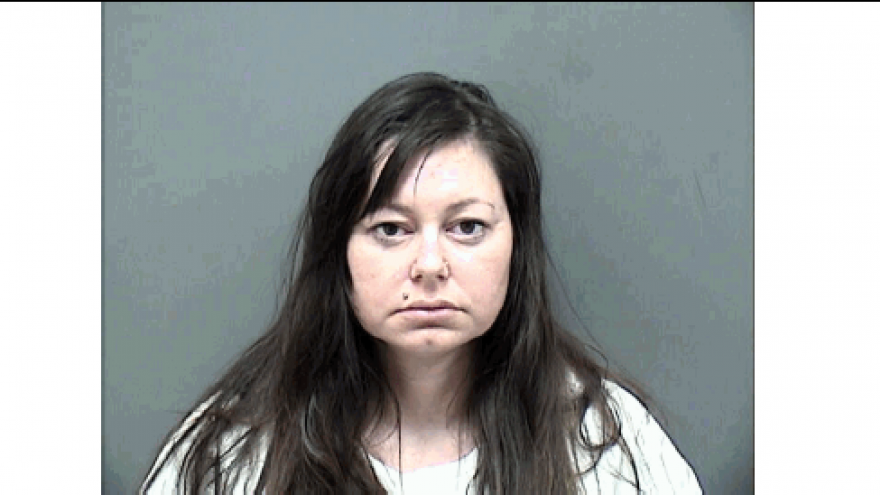 Jillian Condill is facing charges of OWI 1st offense with a minor in the car after police pulled her over and discovered that she was under the influence while her four children were in the car.

Officers with the Mount Pleasant Police Department were dispatched to reports of a reckless driver on Hwy 20, just west of 90th Street on April 18th.

Upon arrival, the complainant told officers that she had been following the vehicle and observed it cross over the center line and into oncoming traffic multiple times. The complainant also stated that the vehicle was drastically varying its speed from very fast to very slow.

Officers made contact with the operator who was identified as Condill. There were also four children in the car. An officer observed that Condill's speech was extremely slurred and her movements were very slow. Condill told officers that she was taking the kids to the movies.

According to the criminal complaint, Condill admitted that she was on numerous medications and she drank a vodka and sprite an hour previously.

She was then placed under arrest for Operating While Under the Influence. Upon a search of her vehicle, officers located a drinking glass in the middle console covered by a blanket. The glass contained vodka.

Condill now faces four counts of OWI with a minor in the vehicle.

Her Pre-trial conference is set for May 18th.