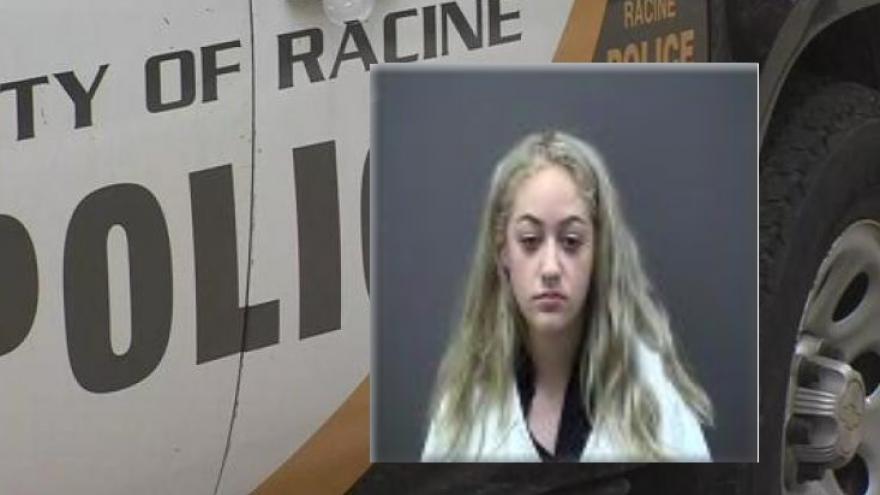 RACINE, Wis. (CBS 58) -- A Racine teen has now been arrested after police say she returned to a Dairy Queen location she was fired from and allegedly stole from the place.

Madisen Rozewicz, 17, is facing criminal charges of Burglary of a Building or Dwelling.

According to the criminal complaint, officers were called out to the Dairy Queen on Douglas Avenue after someone had thrown a parking sign with a concrete base through the window.

It was later discovered that three cash registers containing $300 were missing.

Surveillance video captured three suspects removing the cash registers from under the freezers and running from the store. One of the suspects was identified as Rozewicz who was recently let go because she was suspected of stealing, the criminal complaint alleges.

Officers searched Rozewicz's phone and found text messages she sent which allegedly said, "IDK but I'm low key for the rob DQ LOL!" and "They got no type of security. Bust through the window. And they leave the drawers under the frigs."

Officers also located a picture on her phone where she is holding a large number of US dollar bills.

The other two suspects have not yet been formally charged.