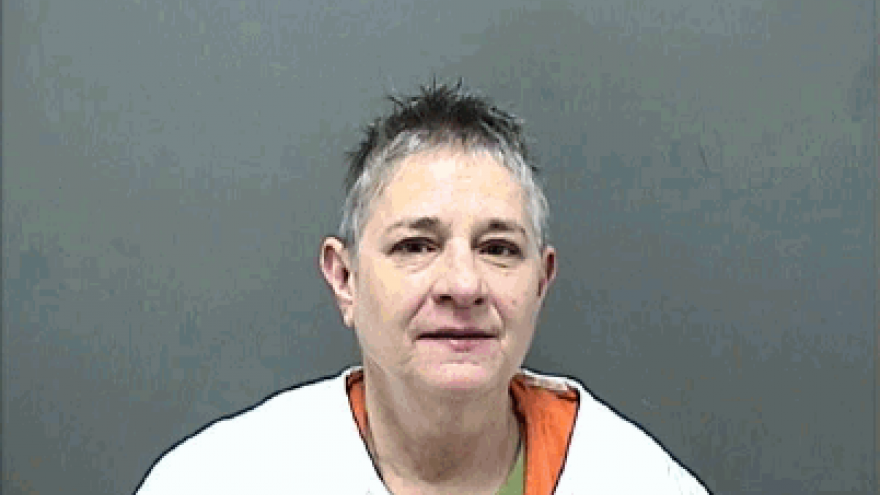 According to the criminal complaint, officers were called to a home on County Highway K in the Town of Raymond for a suspicious circumstance.

A woman told police that her former neighbor, Roberts, came into her apartment uninvited on Sunday night. The woman woke up around 11 p.m. and saw someone standing in her bedroom.

According to the criminal complaint, Roberts came through the unlocked back door to the apartment and told the woman that she was trying to get into the home next door but was locked out.

The woman also told police that Roberts kept calling her an angel.

According to the criminal complaint, Roberts had allegedly entered the woman's house prior because she had commented how she liked the new fish decorations.

The woman told police that she could smell alcohol on Roberts and that Roberts also asked her to smoke marijuana with her.

Officers located Roberts at her home and told her that her former neighbor wanted to press charges.

According to the criminal complaint, Roberts seemed excited and asked if she was being taken to jail.

GarberPark 327 days ago
Wait a sec.... WHAT fish decorations?
Like Reply Delete