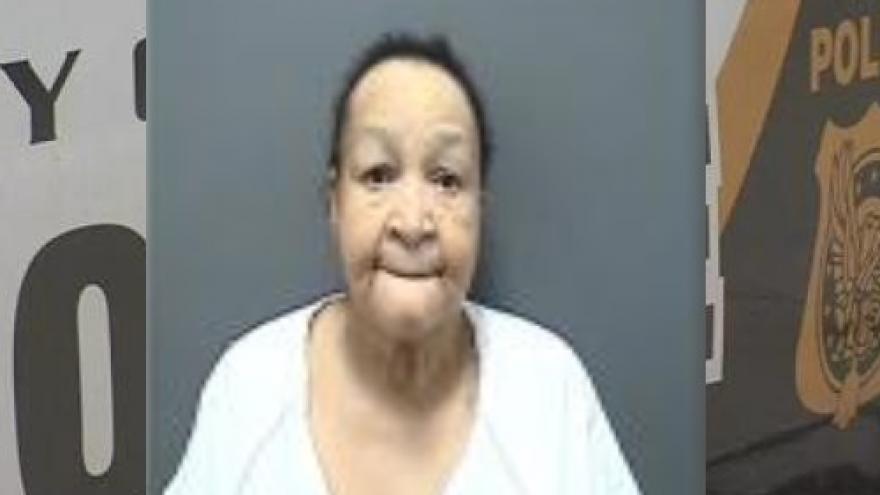 Shirley Mooney, 71, is charged with Repeated Sexual Assault of a Child.

According to the criminal complaint, a teenager reported to Racine Police that he was sexually assaulted from 2005 to 2008 when he was 5-8 years old. An adult family member told police that the teen recently confessed to being sexually assaulted by a woman who ran a home daycare out of her apartment and would babysit him.

That woman was identified as Mooney.

The sexual assaults allegedly happened many times over the course of three years.