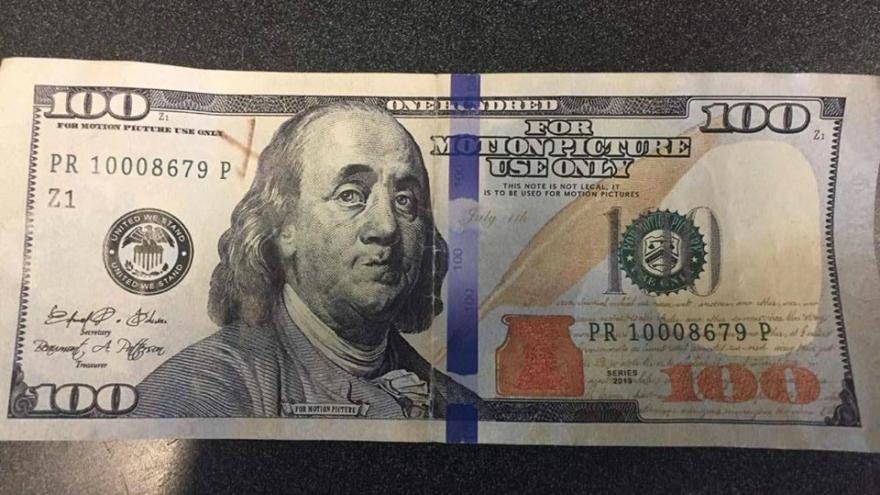 RACINE, Wis. (CBS 58) -- A 17-year-old from Racine is now facing charges of theft and uttering a forgery after purchasing shoes with counterfeit bills.

According to the criminal complaint, the victim agreed to meet the suspect in the 900 block of Superior Street to sell two pairs of shoes that totaled $1,000.

The victim opened the envelope and noticed that the money was counterfeit. The $100 bills felt fake and had the writing, "for motion picture use only" on the front.

The suspect later admitted to paying with counterfeit bills. The suspect's mother allowed the officers to search the home where the officer's located the shoes.