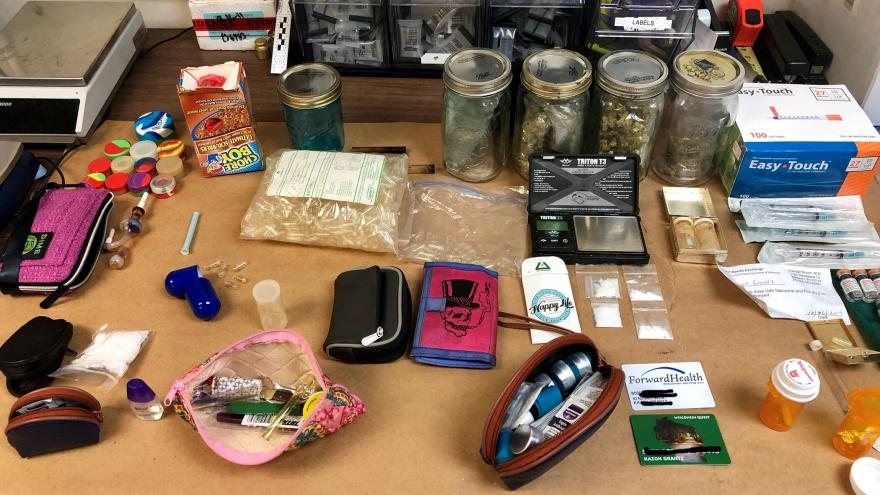 RACINE COUNTY, Wis. (CBS 58) -- Racine County Sheriff's Deputies pulled over a vehicle for speeding in the Town of Burlington and it led to the recovery of drugs and drug paraphernalia.

While speaking with the driver, officers saw a case of beer inside the car.

A Burlington K9 Unit responded to the scene and indicated to the presence of narcotics in the vehicle.

A subsequent search yielded a 'plethora of drugs and paraphernalia' the Racine County Sheriff's Office says.

The driver, a 28-year-old Franklin man, told deputies that everything is his and that he consumes all the various types of drugs that were in the vehicle. 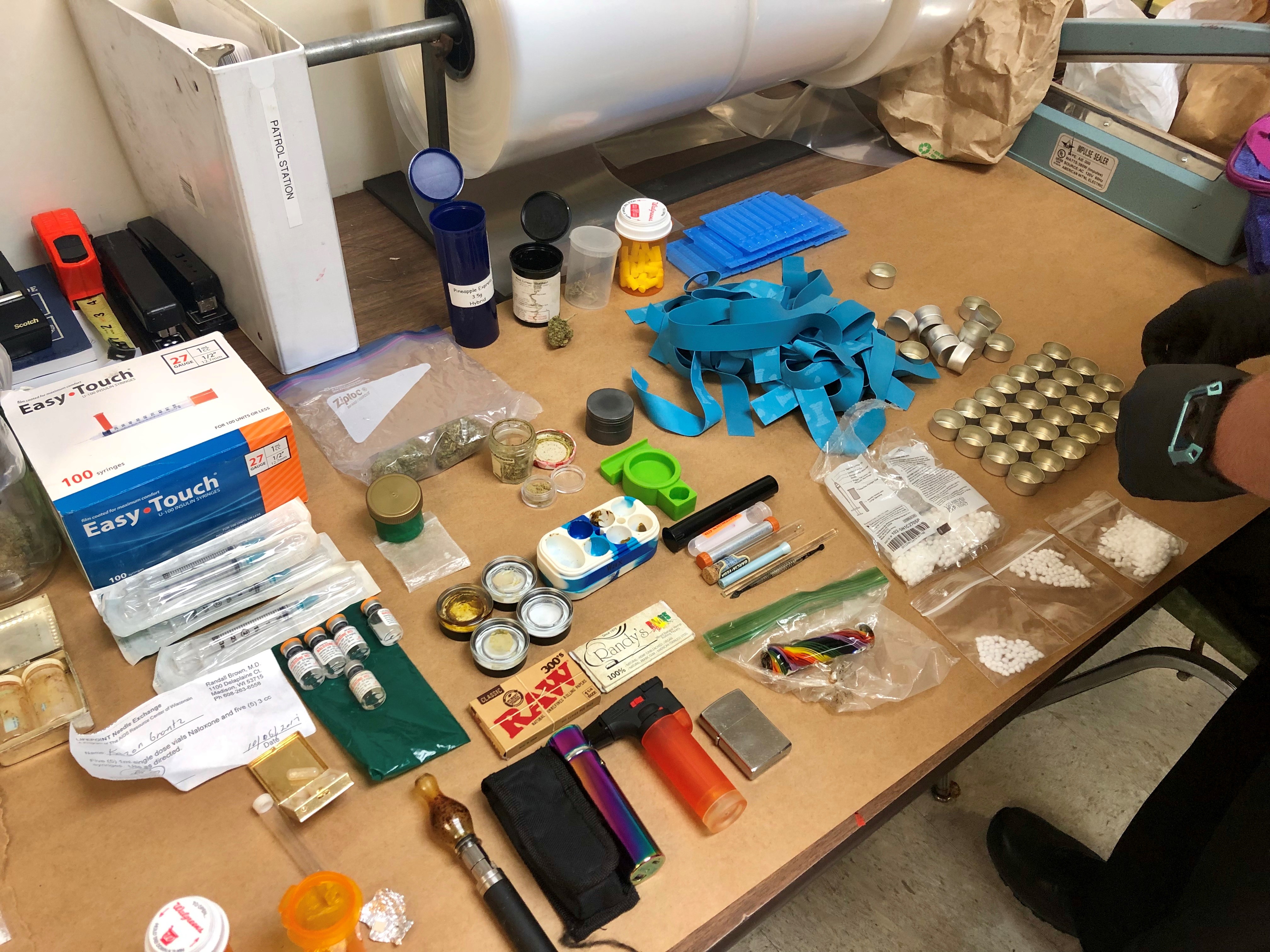 The drugs that were able to be identified with a measurable amount were: Cocaine, Methamphetamine, Heroin, Marijuana, and Marijuana dabs. There were also several items found that were unable to be tested that the man called “Research drugs that are available on the internet.”

Along with the various drugs, the man had a digital scale, packaging material, pipes, lighters, filters, blank capsules that he said he fills with various drugs when he doesn’t want to smoke or inject the drugs, 5 vials of Narcan, cookers, needles, tourniquets, cotton balls, etc… all used in the consumption of the various drugs that he had.

He was arrested and held at the Racine County Jail on the following charges: