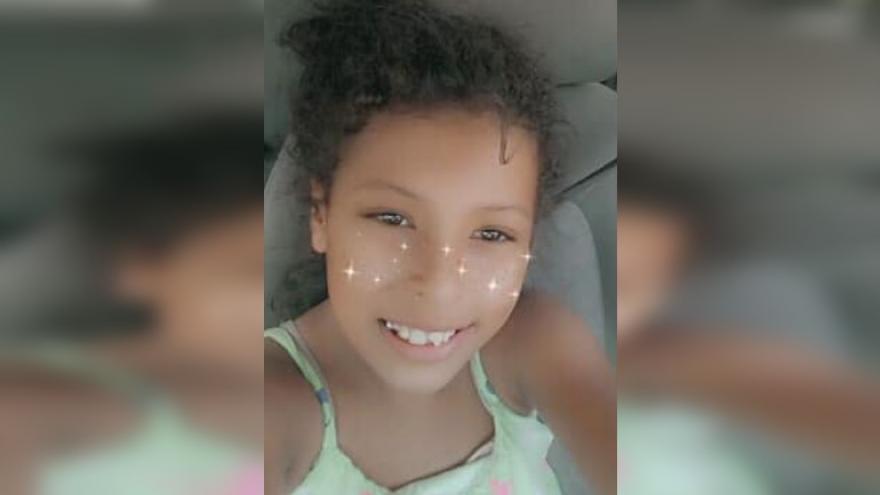 RACINE, Wis. (CBS 58) -- The Racine Police Department has located a 10-year-old girl who went missing from the Travelodge by Wyndham Water's Edge Hotel at 3700 Northwestern Avenue in Racine on Friday, August 6.

According to a 7:11 p.m. Wisconsin Crime Alert update, Anaelise Meiner, the missing 10-year-old girl in Racine, has been located and is safe.

Meiner was last seen wearing a green romper with pink and purple mermaids.

Officials indicate that when she left the hotel left she had no shoes.

Police say her left front tooth is chipped, her hair is curly and shoulder length, she has brown eyes.

Meiner is reportedly new to the area from Ohio and has no history of running away.

Racine police said that Meiner was at the hotel where she stays with mom, stepdad, and other siblings.

Meiner reportedly got into an argument with other kids and they were all disciplined.

On-scene video shows her running out of the front doors of the hotel as well.

Racine Police said they received calls about a young female matching the missing girls description from at least two locations near the hotel over the next couple hours, however, when police arrived, they did not locate her.

Authorities say that if someone sees or knows any information about Meiner, they should immediately call the 911 or 262-886-2300.