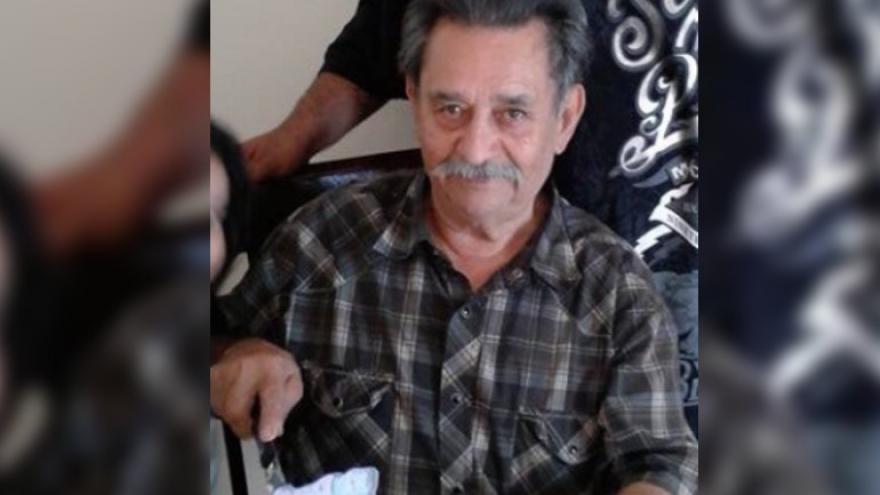 Cisneros has been located before as far away as Greenfield, Caledonia, Burlington, and Franklin.

Authorities say Cisneros only speaks Spanish and is often confused and unable to identify himself or where he lives.

Cisneros is described as a Hispanic male, standing 5'2" tall and weighing 158 pounds. He may be wearing a brown winter coat, brown and black work boots, and a gray hat.