RACINE, Wis. (CBS 58) -- Crime Stoppers has offered a $2,000 reward for information leading to the whereabouts and arrest of 41-year-old Terry L. Jackson -- the suspect in the homicide of 30-year-old Brittany Booker.

Jackson has been on the run since February, when authorities say he attacked his ex-girlfriend and Booker.

They say he returned to the area and took Booker's life on Sunday, April 24.

"Brittany was the sweetest kid. She'd give you anything off her back. She'd help anybody," Booker's father Leonard Larry said.

Racine police say Jackson broke into Booker's home and left with her.

They say her body was found hours later in her vehicle.

Larry said the vehicle was located right around the corner from her home.

"This dude was a control freak. Besides being a sick individual. He had to be sitting and watching because I left here (her home) at 10:30 p.m. that night," Larry said. "My grandson called me the next morning and said 'Pop, pop where's my momma at?' 'What you talking about boy?' 'I saw blood in the bed.' 'I said, 'I'm on my way, call the police.'"

"He's callous. He has no regard for human life. And if you know where he is you need to let us know," Racine Police Chief Maurice Robinson said.

The criminal complaint details Jackson's assaults of his ex-girlfriend and also Booker.

One attack on Feb. 20, where his bruised ex told police Jackson beat her unconscious in her car.

And another on Feb. 27, where she said Jackson attacked her and Booker with a hammer as she tried to get her belongings from his home.

"She was holding my grandbaby cause he was beating that girl again, and Brittany tried to break it up," Larry said.

He believes police could have done much more to protect his daughter.

"All this stuff they've got for ladies out here, with people like that, none of that was offered to her. She stayed in touch with them every week. She called them to see what was going on," Larry said. "Now, my daughter's dead and y'all want to come together and do something. And it doesn't make sense."

"This dude needs to be off the street. He took something from me very precious and I won't get that back," he said.

He says he is thankful to all who have donated money and supported the family thus far.

Jackson is currently charged with 11 felony and misdemeanor counts, including two counts of attempted first-degree intentional homicide for the February incidents.

Tuesday evening, Racine police said a woman was arrested in connection to the case.

Diamond Hood is accused of harboring a felon in connection to Brittany Booker's death. 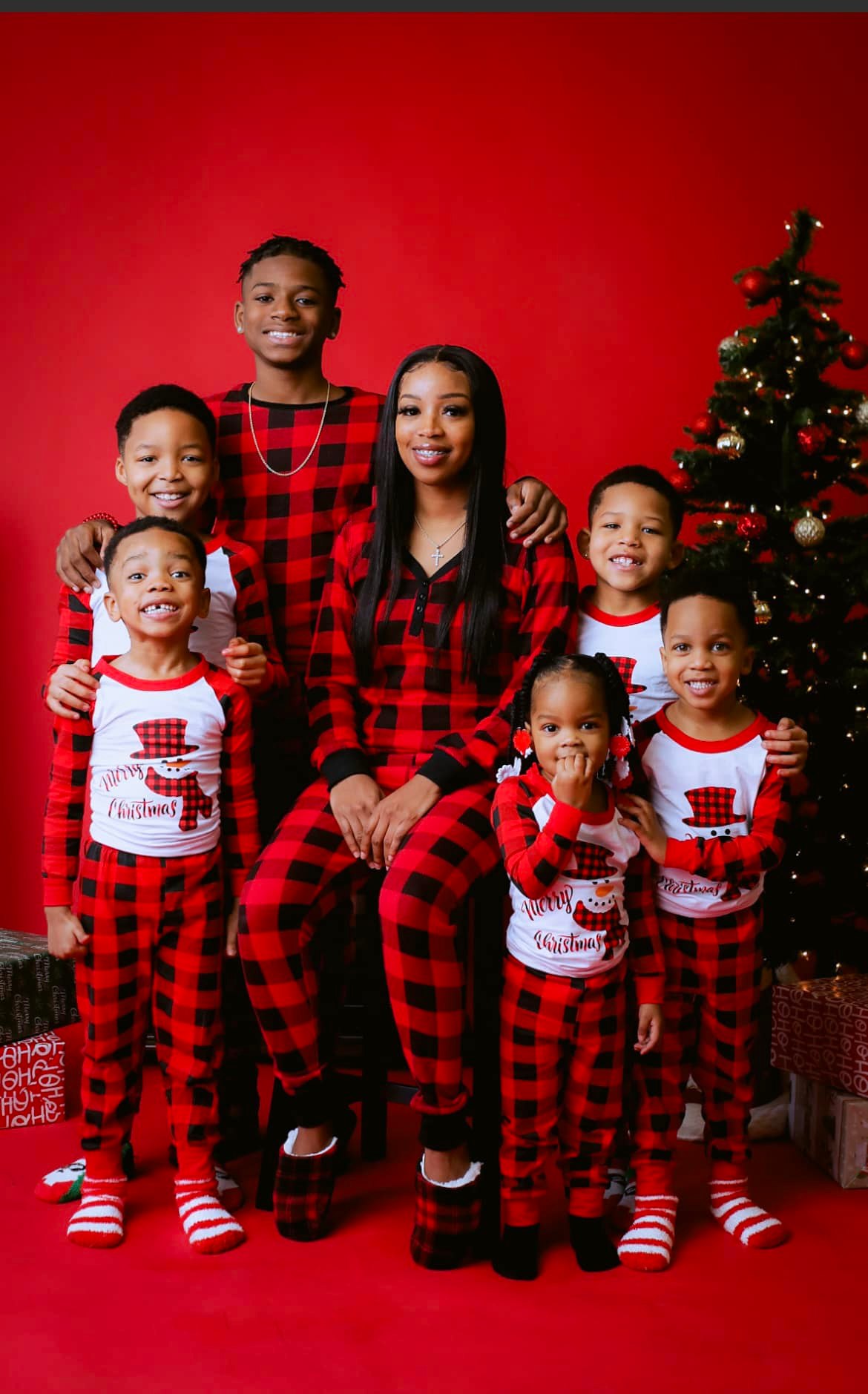