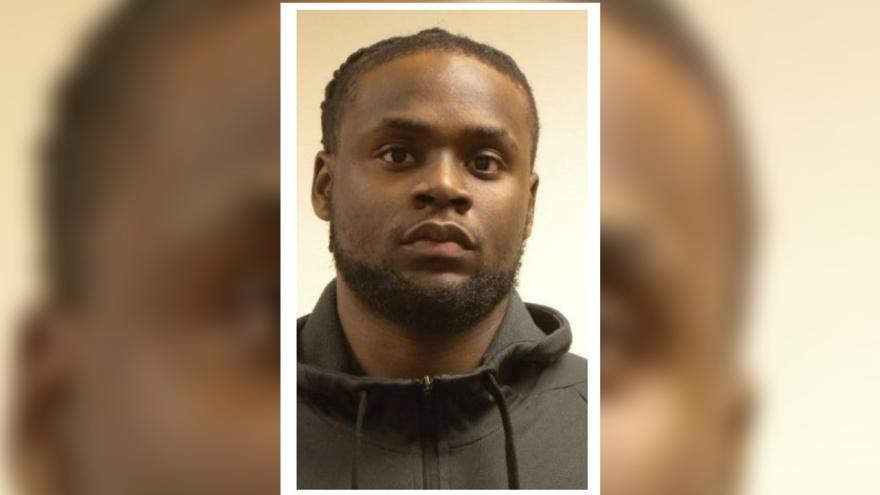 RACINE, Wis. (CBS 58) -- Racine police are asking for the public's help in locating a wanted person.

He's believed to be armed and dangerous and should not be approached.

Any witnesses or citizens with information are urged to call the Racine Police Department Investigations Unit at 262-635-7756, or to remain anonymous, contact Crime Stoppers at 262-636-9330 or through the p3 app.