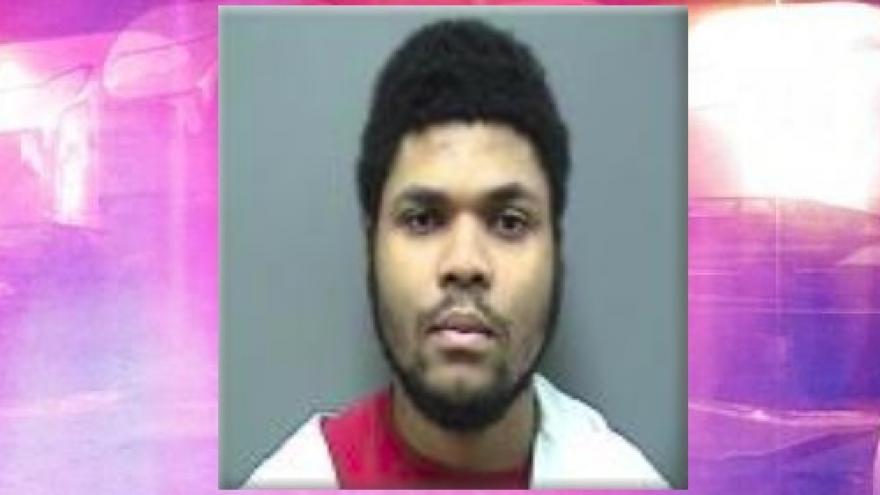 There is currently a warrant out for the arrest of his accomplice, 25-year-old Marsean Herrington.

Officers with the Racine Police Department began an investigation into a shots fired call in the 1900 block of Cleveland Avenue on March 5.

A witness had called the police to say he saw a group of men fighting before one man got into a PT Cruiser, pulled out a gun, and fired shots into a Chevy Impala.

Police recovered 6 shell casings on the scene from a .45 cal. Auto PMC.

The victim told police that he was at McDonald's and Herrington, the current boyfriend of his child's mother, was there and confronted him over being at her home. Herrington then allegedly followed the victim back to Cleveland area where the fight started. The victim told police that a man, later identified as Davis, pulled out a gun and broke up the fight. Herrington then allegedly took the gun from Davis, got back into the PT Cruiser, and fired shots at him. The victim said he hid on the passenger side of the Impala.

Additional witnesses confirmed that Herrington was the shooter and Davis was the driver.

Davis will have his preliminary hearing on October 18. Anyone with information about Herrington's whereabouts is asked to call the Racine Police Department.