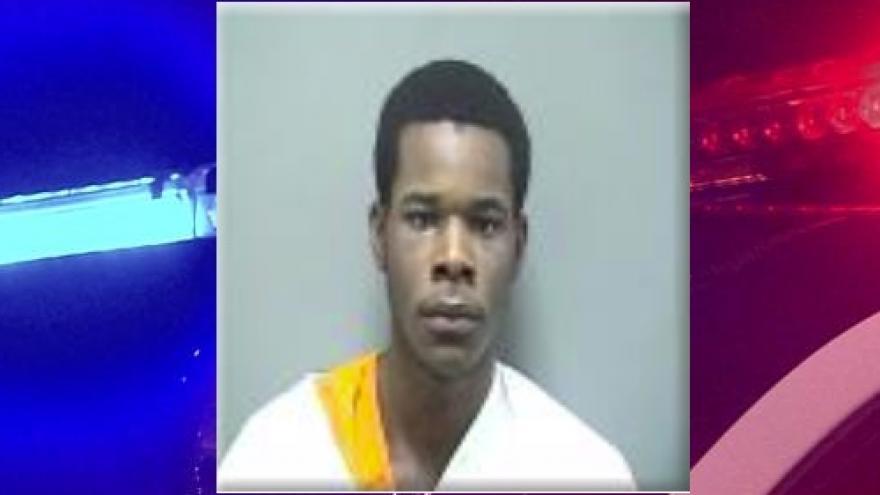 RACINE, Wis. (CBS 58) -- Racine Police were called out to Magic Dollar for a report of a large group of people fighting. According to the caller, they were in possession of tasers, bats, sticks, and pepper spray.

It happened shortly after 8 p.m. on Wednesday at the location on Washington Avenue.

When officers arrived, they located approximately 40 to 50 people in the roadway of 10th Street and Hiker Place. According to police, the group had just left Magic Dollar and started to run in several directions when they saw police.

During the fight, a 14-year-old girl was allegedly hit in the head and pepper sprayed by the suspect David Ferrell.

Ferrell was taken into custody. He faces charges of Physical Abuse of a Child and Disorderly Conduct.