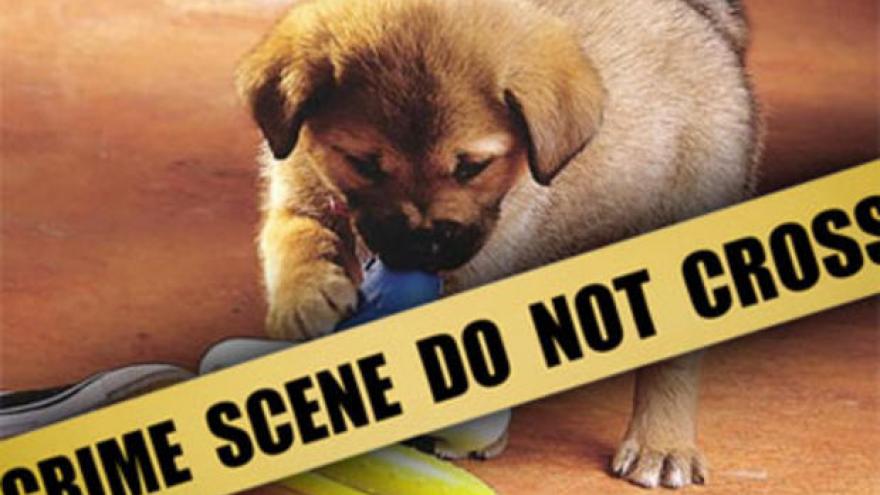 According to police, officers responded to a residence located in the 1800 block of Franklin Street after someone called to report that Linker was nit caring for his dog that had a broken leg.

Upon arrival, a witness stated that Linker waved him down when he was passing by his house. Linker allegedly told him that his pitbull "Kyle" had fallen through his back porch step and broke his leg.

The witness also said that Linker showed him Kyle who appeared to be in pain.

Linker allegedly said he was giving Kyle liquor for the pain and was thinking about hitting Kyle over the head to make him "go to sleep."

According to the criminal complaint, both dogs were dirty with fleas.

Kyle had a limp on his rear left leg and a large wound on his front right paw. Linker told police that a nail went through Kyle's paw when he fell through the porch stairs.

According to the criminal complaint, feces and urine, as well as flys, were discovered throughout the home and basement.