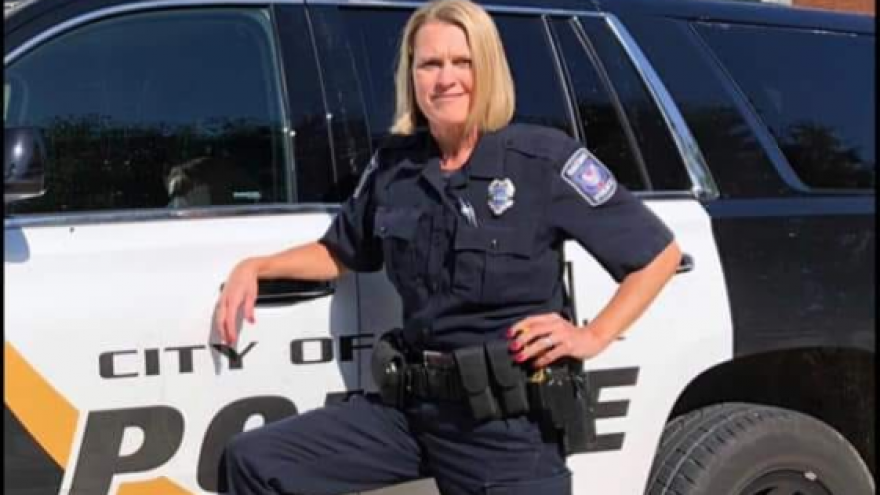 RACINE, Wis. (CBS 58) -- The Racine County community is remembering a Racine police officer who died from injuries she sustained in a crash.

Diener and her family were just blocks from their home when they were involved in a crash on Highway 20 on Feb. 9 in Racine County. They had just picked up their dog from Diener's mom's home after coming back from a family vacation in Colorado, according to her mom, Jean Jacobson.

Ten people were injured in the crash, including Diener, her husband, Brian, and their 15-year-old daughter, Taylor.

"It was snowing, and I don’t think anyone realized how bad the roads were," Jacobson told CBS 58.

Sheriff Christopher Schmaling said the extreme wintry weather caused one of the drivers to lose control and cross the center line, hitting another car coming the other way.

Jacobson said Diener was taken off life support Saturday. She said some of Diener's organs were able to be donated, and she is glad her daughter was able to leave her legacy in that way.

“She was very well loved by the community," Jacobson said of her daughter. “She was a very devoted police officer."

Condolences to Jacobson and the Diener family poured in Sunday from Racine County leaders. Jacobson is the current town chair of the Town of Norway and a former Racine County executive.

"Jenny was a wonderful person, bright vivacious, full of life, a fantastic police officer, and unfortunately, an accident took her life," said Assembly Speaker Robin Vos, a family friend of the Jacobsons.

Jacobson's husband, Philip, died in 2019. Diener was their only child.

"Jean (Jacobson) has been such a leader in the Racine County for so many years. Losing her husband last year and now a daughter -- it's just too much," Burlington Mayor Jeannie Hefty said.

"As a county, we look at our employees as family, and when anybody has heartbreak like that, we all feel it. But I know that Jean is strong, and she'll endure and move on as best she can," Racine County Executive Jonathan Delagrave said. 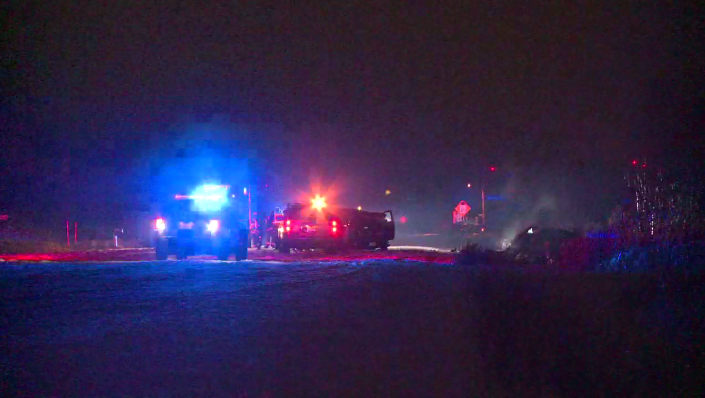 Jacobson said her daughter was a very active person and loved to ride bicycles and go skiing.

Diener would have turned 49 in April and was less than two years away from retiring.

"She always had a smile on her face and she was always excited in whatever she did," Vos said. "She was already looking forward to retirement two years away. So to be planning for that in your 40s is really something that shows she had a whole lot of things that she wanted to do in her life."

Elizabeth Olszewski, 32, of Pleasant Prairie also died in the crash.