In June, she was diagnosed with triple-negative breast cancer, a very aggressive form of the disease. She's trying to fight it with chemotherapy.

When her hair started falling out she held a party to shave her head. Edwardson says she was shocked when dozens of people showed up for the party.

"One thing in law enforcement is, you do tend to get jaded kinda quickly and after 17 years you kind of start to think, everybody's against you, nobody likes you," said Officer Edwardson. "It's astounding how many amazing people are in the world. And if you would have asked me that question 4 months ago I would not have had an answer that was even close to that." 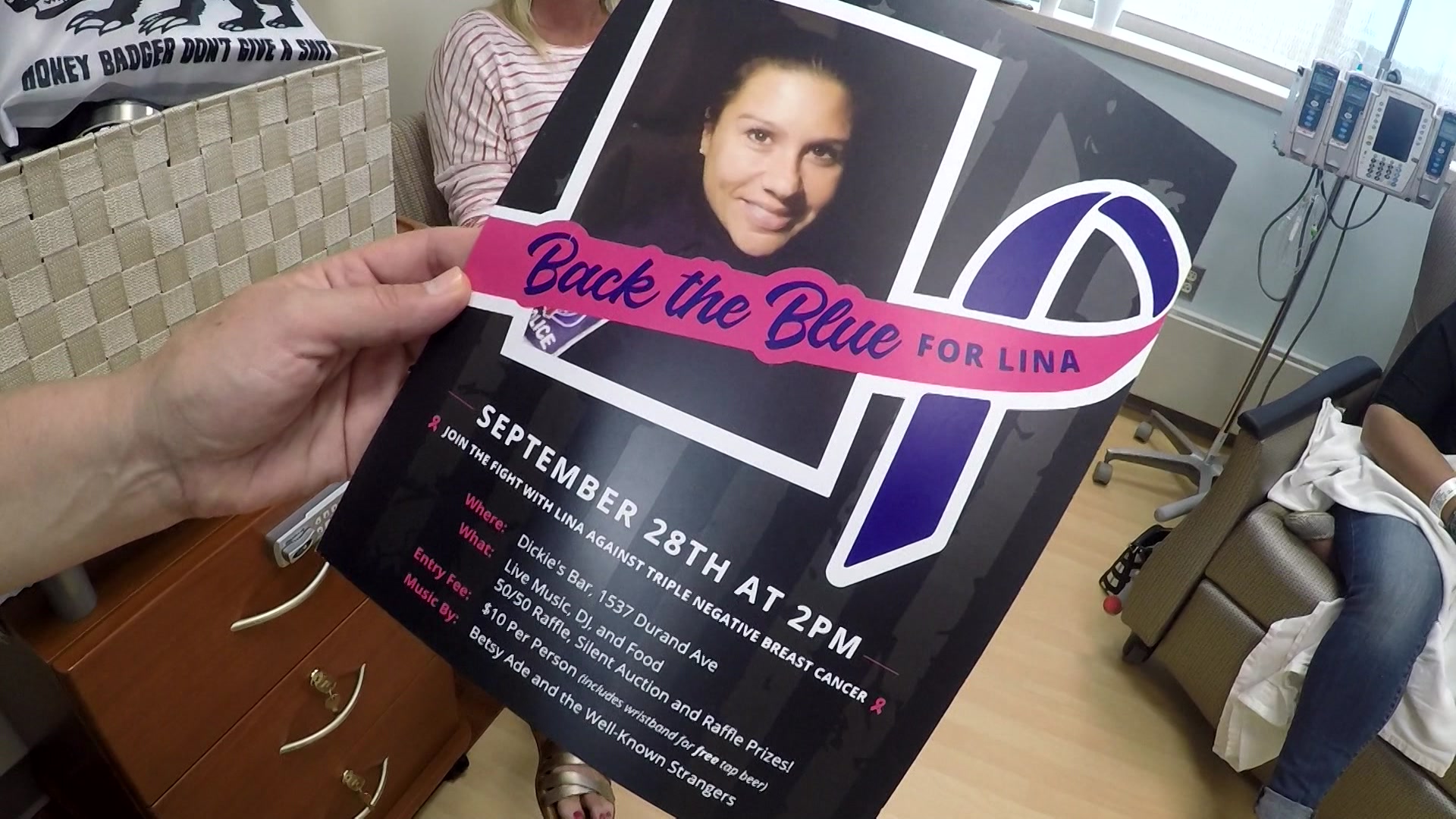