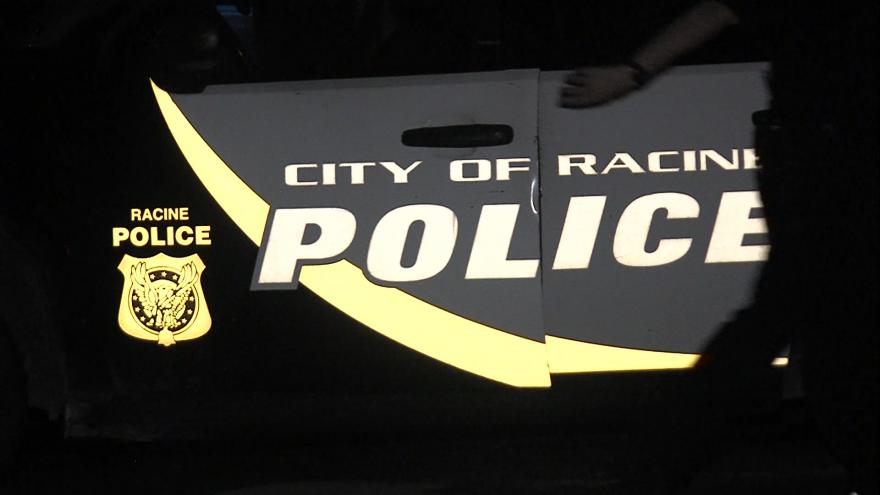 Police were called to the area of 16th and Packard shortly before 6 p.m.

According to police, an adult male was shot during a confrontation with several suspects.

The victim then made his way to a local market where he called the police.

He was taken to a local hospital for treatment of what is believed to be non-life threatening injuries.

Racine Police are still investigating the circumstances surrounding the shooting.