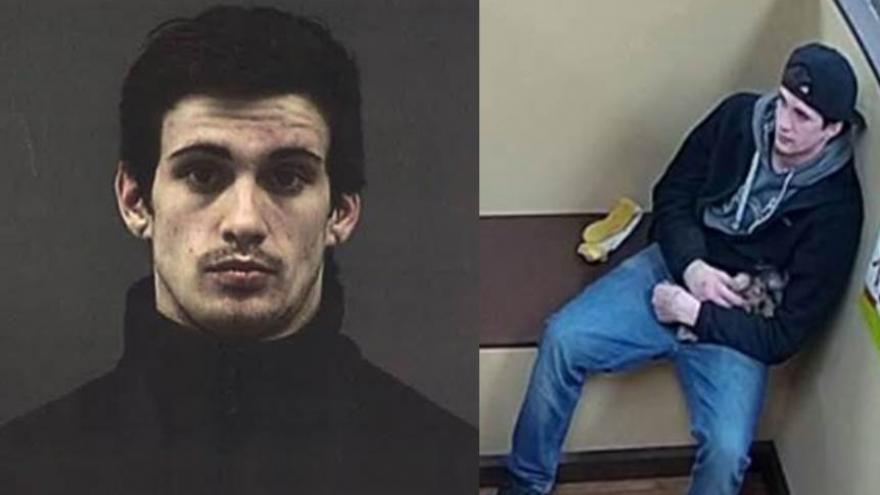 RACINE, Wis. (CBS 58) -- Racine Police believe they know the person who stole a puppy from Petland back in March.

In a post on the police department's Facebook page, the suspect is identified as Kyle Czarnecki. Investigators say Czarnecki is believed to be in Milwaukee and has felony warrants for other crimes other than the puppy theft.

Anyone who may know of Czarnecki's whereabouts is asked to call the Racine Police Department Detective Bureau at 262-635-7756 or remain anonymous and be eligible for a cash reward by calling Crime Stoppers at 262-636-9330.