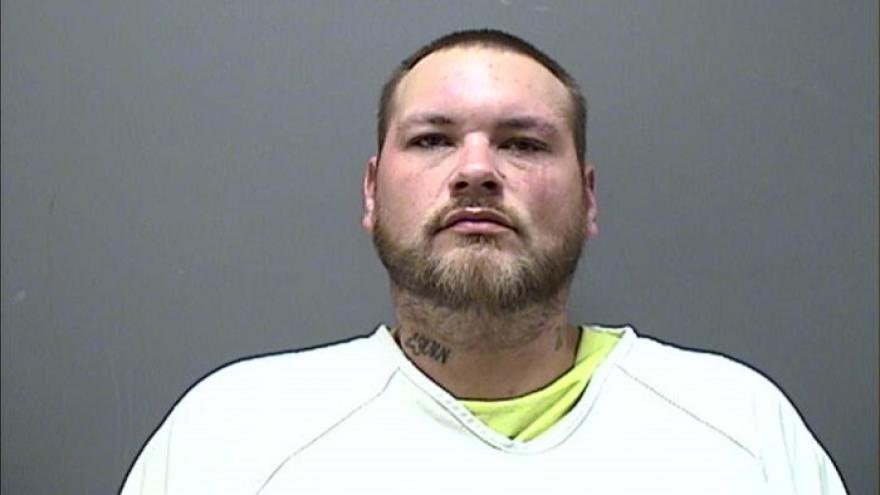 RACINE, Wis. (CBS 58) -- Racine police say a man was high on meth when he crashed into several cars on a busy street and continued driving.

Police say he and a passenger admitted to using heroin that day.