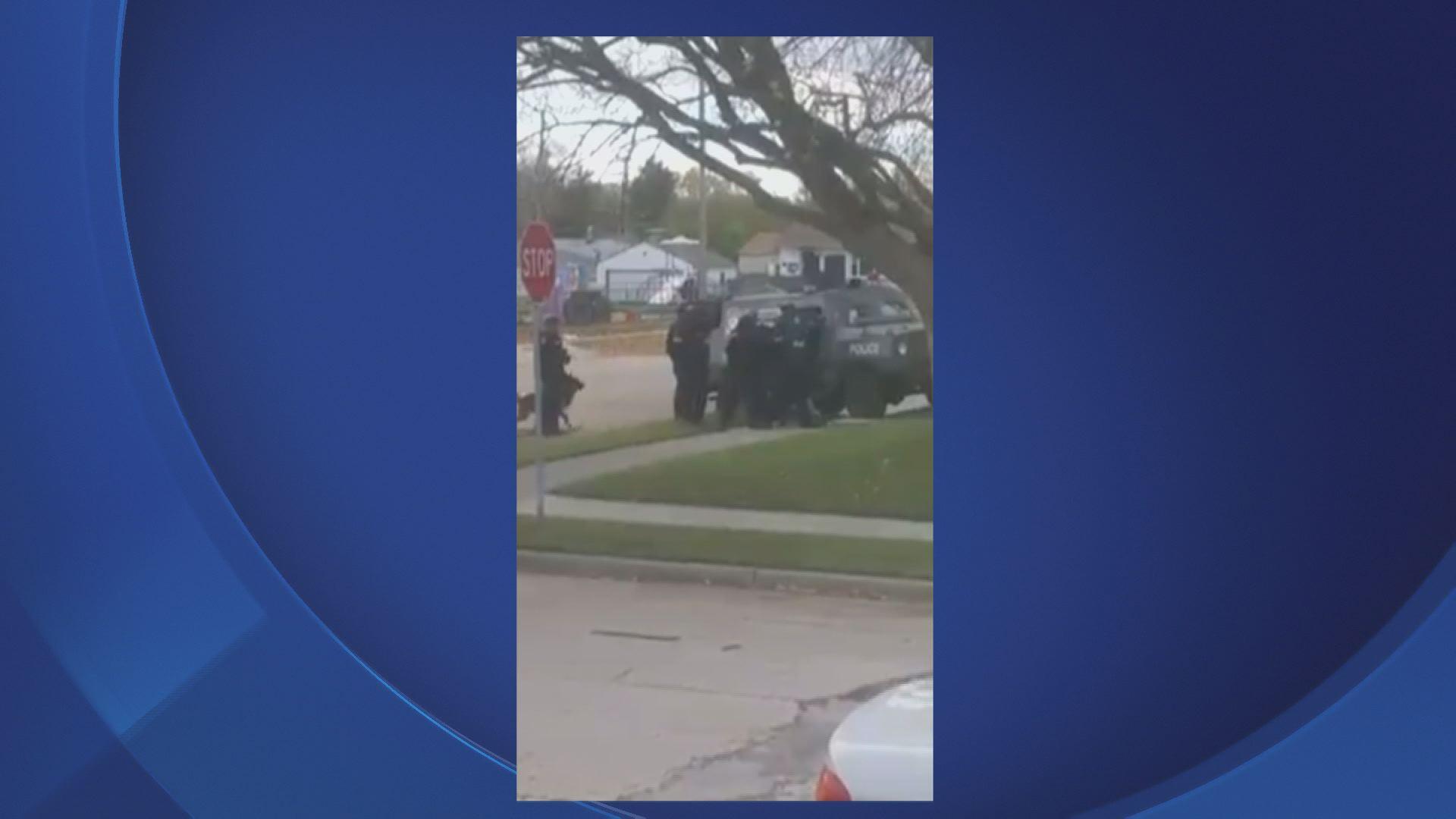 The Chief of Police in Racine addressed the dog that was shot and killed during a stand off on Saturday.

CBS 58 obtained e-mails from the Chief to concerned citizens, upset over what happened that day.

The Chief said that he is saddened over the loss of a domestic pet that, more than likely, had no malice against anyone.

Chief Howell goes on to explain that after several hours of dialogue with crisis negotiators, the barricaded subject ultimately made good on his threat to introduce the dog into the active standoff and that after the dog was released, the dynamics of this encounter changed.

According to court documents, the owner of the dog and the man involved in the standoff is Kurt Hanson.

Hanson has a criminal history dating back to 1980.

He has a number of convictions involving disorderly conduct and resisting police.

His criminal complaint also details how police say he threatened them with weapons and the dog.

The Chief said that after hours of trying to negotiate through dialogue, his officers were forced to deal with the distraction and unpredictability of having the Hanson's dog moving through the scene of this active encounter at a critical time.

In that same e-mail, the Chief explained that in the event their review process exposes misconduct, or if they find that additional training could have resulted in a better outcome, they will take appropriate action as dictated by our findings.

In a separate e-mail the Chief was more specific and said the department will also review the existing SWAT protocol to determine how to best deal with future situations of this nature.

Racine police also planned on releasing 911 calls from the day of the stand off.

On Sunday, a small group met outside the police station to voice their anger over the dog being killed.