Racine Officers Trained to Use Narcan on K-9s 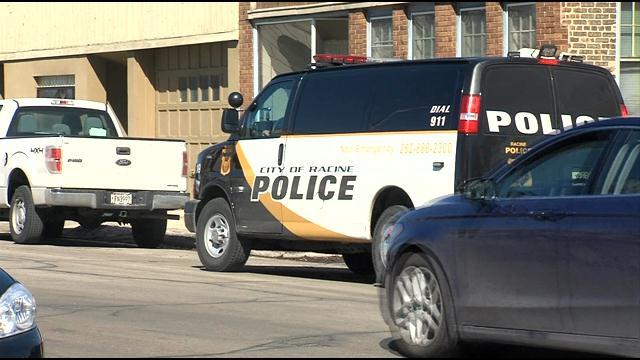 CBS 58-- Police officers in Racine are now trained to administer Narcan to their K-9s.

“The dogs are extremely important to us,” said Lt. Michael Smith with the Racine Police Department.

“One of the concerns we had was with fentanyl making its way on the streets,” Smith said. “Just a small amount of that in a human or animal exposure can be rather deadly.”

Lt. Smith says in Racine fentanyl use isn’t out of control yet, but it’s happening in bigger cities and he wants to be prepared. So the department approached Dr. Genesia Livingston, the vet, who takes care of the K-9s, about using Narcan.

“I guess I didn't realize how much danger there was,” Dr. Livingston said. “I mean you think about them getting shot or stabbed or things like that when they're working but a lot of the dogs are drug sniffers.”

Dr. Livingston trained each handler on how to administer the opioid antidote to their four-legged partner.

“These dogs are putting their lives on the line for us so I think it's nice that we do everything we can to protect them,” Dr. Livingston said.