Racine Moves Ahead with Arena Plans 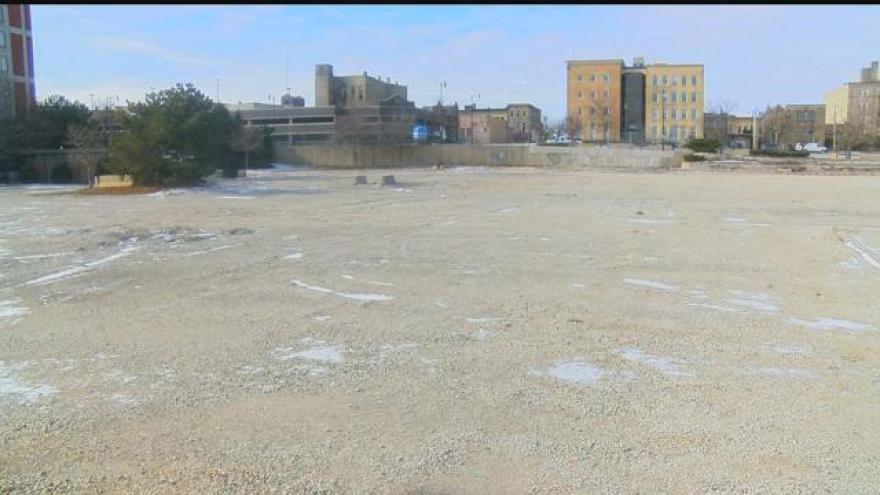 Racine missed out on the Milwaukee Bucks D-League team, but that isn't stopping the city from moving ahead with plans for a new arena.

This is the site that will not only change the Racine skyline, but have a big impact on the city’s economy.

It's just gravel right now, but in a few years, this lot could house a hotel and multi-purpose center.

The common council voted this week to begin phase one of the project.

They are looking at financial models and conceptual plans.

The development team has already secured a minor league hockey team as its first tenant.

Connolly expects the project could draw in at least 7 million dollars every year and employee nearly 200 people not to mention the 500 construction workers needed to complete the project.

The common council is expected to vote on funding the phase next Tuesday.

If all goes well, construction could begin later this year and be completed in 2019.