Racine Mother Charged for Severe Burns on Her Toddler's Feet 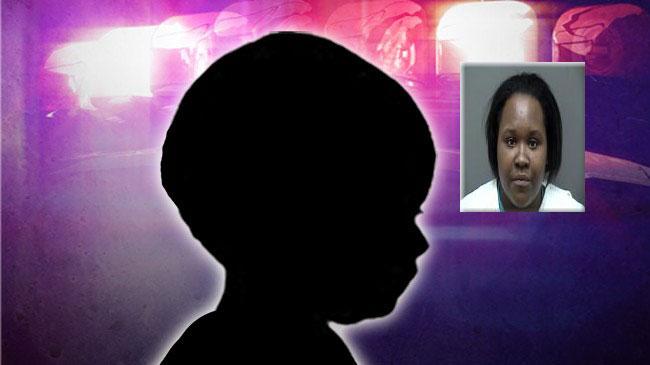 A Racine woman has been charged with physical child abuse and neglect for allegedly burning her two-year-old in the bathtub and not seeking medical treatment.

According to the complaint, Racine Police responded to the home on May 7 for a report of a child with severe burns that were blistering and needed medical help. The caller was very upset and distraught at the toddler’s condition.

Josephine Lee told police her daughter dropped off the toddler two days earlier with the injuries, and he allegedly told Lee the toddler had received medical treatment.

Josephine presented the toddler to police wrapped in a dirty blanket. The toddler had blisters and scabs that were bloody and had skin peeling off of them.

Any time officers tried to place a paper scale anywhere near them for photos she would scream and yell, “No touch! No touch!” According to the complaint, when she would rub her legs she would begin to cry.  In addition, she appeared dehydrated and had “questionable” rashes on her arms.

Tierra Lee told police she had ran out of the bathroom to get a towel when she heard a scream and heard the running water in the tub. Tierra went on to say she called Wheaton Franciscan to ask what she should do in the event the child burned herself in the tub. The hospital allegedly informed that if it was just redness to keep an eye on the burns and if they began to blister to seek help immediately. She said she was going to Illinois that evening and because of the severity of the burns she did not want to take her with. So Tierra left the toddler at Josephine’s residence.

Josephine told police she did not take her to the doctor because the toddler was not her child. And she “did not want to get involved in taking her to the hospital because it was none of her business.”