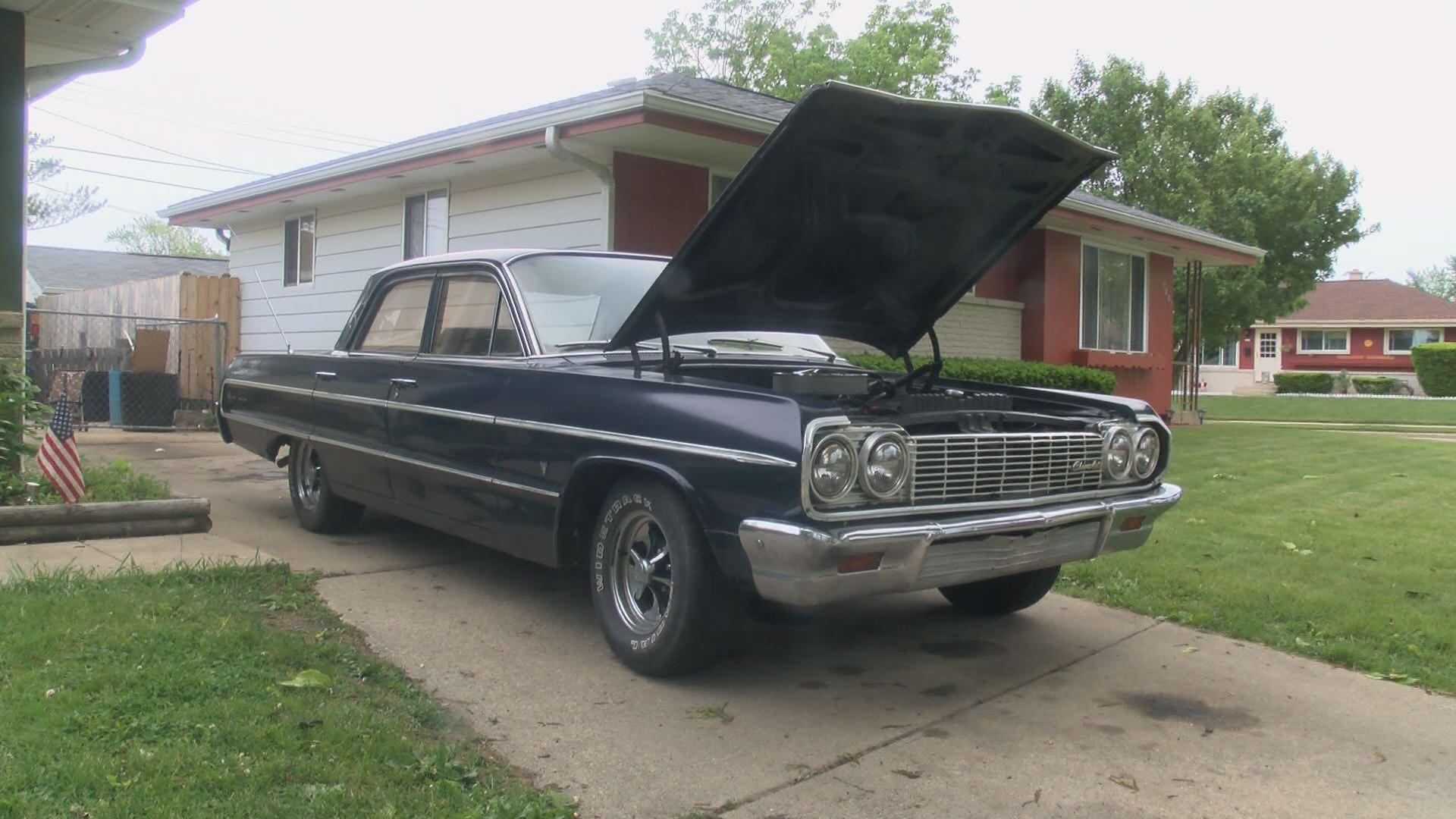 A Racine man is taking it upon himself to honor a local veteran and he's rebuilding a classic car to do it.

Shane Jamrych is fixing up a 1964  four-door Chevy Impala to surprise the veteran with the car on July 4th.

\"And I just have so much respect for this veteran,\" he said.

CBS 58 is not naming the vet so that the surprise isn't ruined.

Jamrych said this vet has a special connection to this kind of Impala because he was supposed to build one with his dad before being sent to Vietnam.

It was Jamrych's six-year-old son that gave him the idea to build the car and give it to the veteran.

Since he started fixing up the Impala, Jamrych has been chronicling the progress on the Facebook page he set up, \"Car for Vet.\"

It's there the project was gaining steam with people who were offering up their time and money for the build.

There are still some finishing touches to put on the car with body work, paint, and suspension.

Jamrych said he'd like to continue doing builds like this for other vets in the coming years.