Racine man fatally shot 17-year-old because he was 'smiling and looking at him' at party, officials say 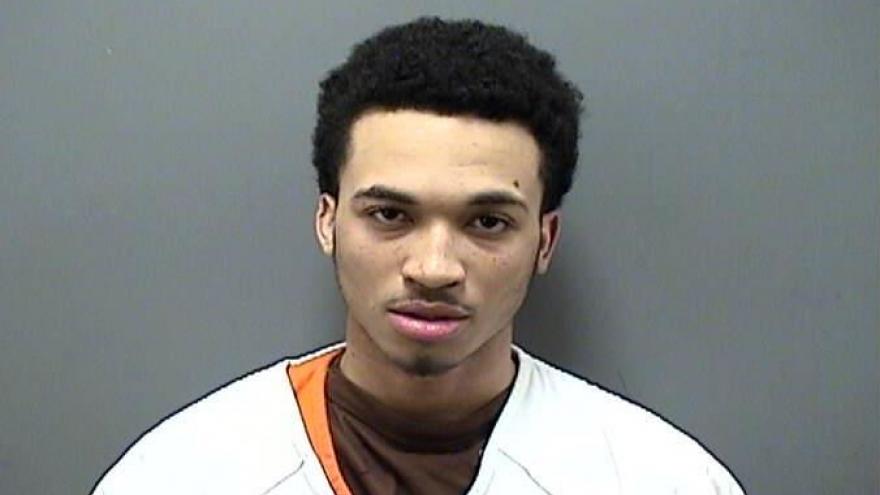 See Also Police: 17-year-old fatally shot in Racine, suspect arrested
RACINE, Wis. (CBS 58) -- An 18-year-old man from Racine has been charged with first degree intentional homicide in connection to the shooting death of a 17-year-old. According to a criminal complaint, Joshua D. Daniel shot at the victim because he was "smiling at looking at him."

The shooting happened Friday, May 7, near Clairmont Street and Biscayne Avenue. Officials say numerous people were inside the residence at the time. According to a criminal complaint, three women in particular all separately advised officers they brought Joshua D. Daniel to the home, and stated as soon as they walked in the door, Daniel pulled out a gun and shot the victim in the chest. All three ran from the residence.

Daniel also fled the scene, court documents say. But police were able to track him down.

Daniel told investigators he felt he had been set up by three women and the people at the party because they were all "sitting there looking at him as he came in, so he thought they were going to shoot him."

Daniel stated to officials the victim "was reaching -- why you think bro" when he was asked why he shot the victim. According to the criminal complaint, Daniel stated he is from West Chicago and that what he did was "just normal behavior there."