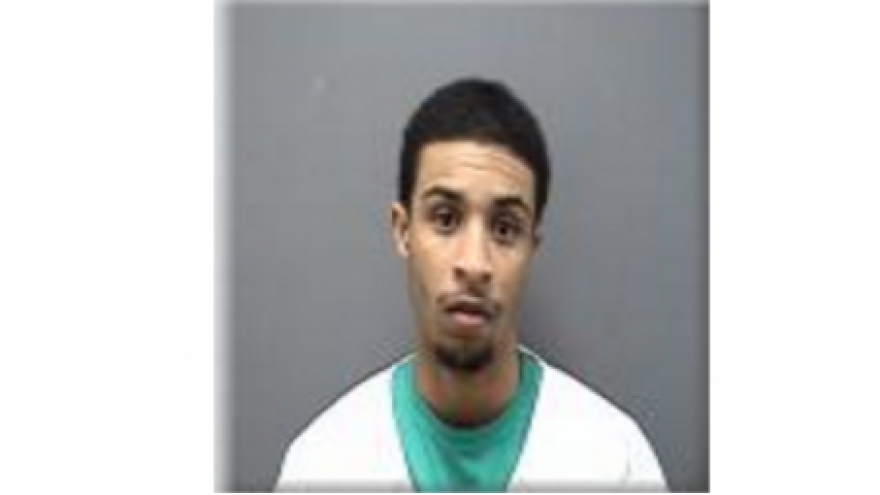 A drug suspect is facing charges after police say he tried to get away from officers who were chasing him by hiding in a small dog house.

19-year-old Michael Hardy had a warrant out for his arrest when Racine Police spotted his car on Wednesday.

According to the criminal complaint, he jumped out and ran. Police found him hiding in a backyard in what they're calling a small dog house or playhouse.

Police also recovered a small bag of heroin nearby.

Hardy was arrested and is facing a felony drug charge and a misdemeanor count of resisting an officer.