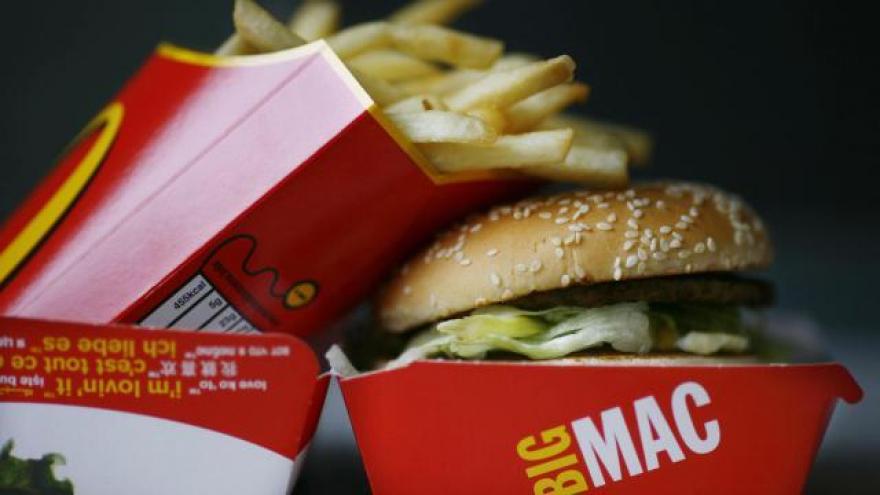 Racine - A Racine man is facing charges after police found his pipe inside of a McDonald's Big Mac box.

On April 6th, officers conducted a traffic stop in the 5300 block of Douglas Ave. The operator and sole occupant of the vehicle stated that his driving privileges were revoked. According to his record of convictions, he had two previous OWIs in Milwaukee County.

During a search of the vehicle, officers located a McDonald's Big Mac box which contained a mostly eaten Big Mac and a metal pipe. The officer concluded that the pipe is consistent with those used to smoke cocaine and other controlled substances.

The suspect stated that he smokes drugs out of the pipe but is currently on probation.

He is now facing several charges including Possession of Drug Paraphernalia and Operating While Revoked.