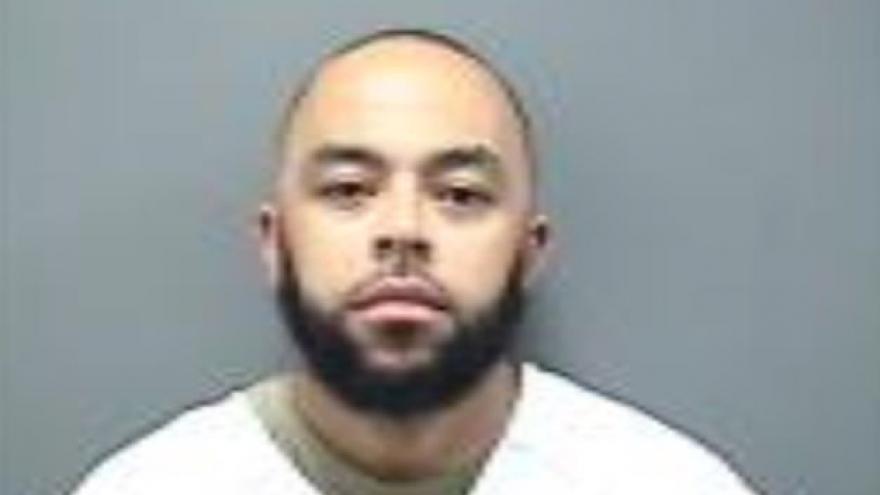 RACINE, Wis. (CBS 58) – A Racine man who police say killed at least two kittens and punched a teen in 2015 is now in custody.

Raymond Biegler, 34, is charged with physical abuse of a child and two counts of felony mistreatment of animals.

According to a criminal complaint, Biegler allegedly "ransacked" a woman's home near Green Street and Romayne Avenue on June 1, 2015. The woman told police that in addition to destroying her property, Biegler killed two kittens and left their bodies in a litter box in the basement. When the woman called Biegler to ask why he killed her kittens, he did not deny it and told her that she will "never find" a third kitten.

The complaint says a witness, who was 14 at the time of the incident in 2015, was sleeping at the house when Biegler came into the home using a stolen key. When the 14-year-old told Biegler to leave, he allegedly hit the teenager. The teen then fled the home and went to a neighbor's home to call police.

According to court records, Biegler was originally charged for the 2015 crimes on October 30, 2018 and an arrest warrant was issued for him on November 5, 2018. On June 4, 2019 Biegler was taken into custody.