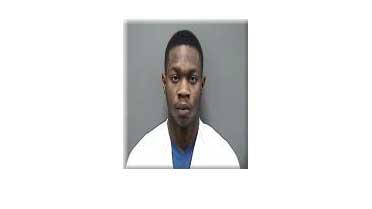 A Racine man has been charged with fatally hitting a city worker on Wednesday.

Benjamin Bell was charged with homicide by negligent operation of a vehicle and first degree reckleesly endangering safety.

According to the criminal complaint, the defendant’s mustang hit a parked Racine DPW Garbage truck that was parked with safety flashers activated.

The DPW worker was found pinned between the front end of the Mustang and the back of the garbage truck.

He was transported to the hospital where he died.

Witnesses claimed the defendant was driving 60 mph in a 30 mph.