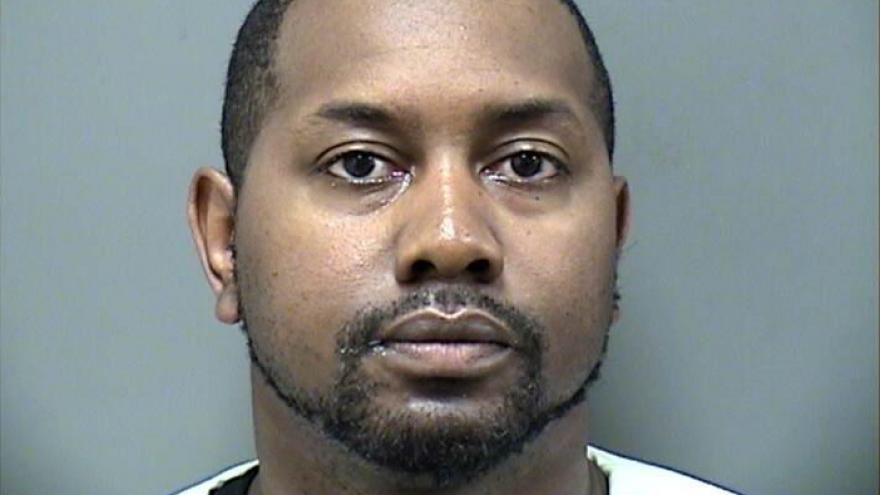 Racine Police responded to the Wendy's on Washington Ave for a report of a fight and shots fired shortly after midnight on Wednesday.

Investigators learned that a fight occurred between two men inside of the restaurant and then spilled out into the parking lot. The victim and his girlfriend entered their car to leave.

The other man then approached a van in the parking lot and said something to the driver, later identified as Collier. Collier then exited the van and fired one shot at the other car. The bullet traveled through the rear of the car towards the front passenger side. It would have likely struck the victim if the bullet would have continued through the interior of the vehicle.

The victim told police that when he went inside Wendy's, he recognized the other man and was afraid to leave because he thought he was going to get shot.

Collier told police that, "I [messed] up sir and it's something I got to deal with the rest of my life." Collier also told police that he fired the shot to protect his friend.

Collier will have his Preliminary Hearing on June 28th.