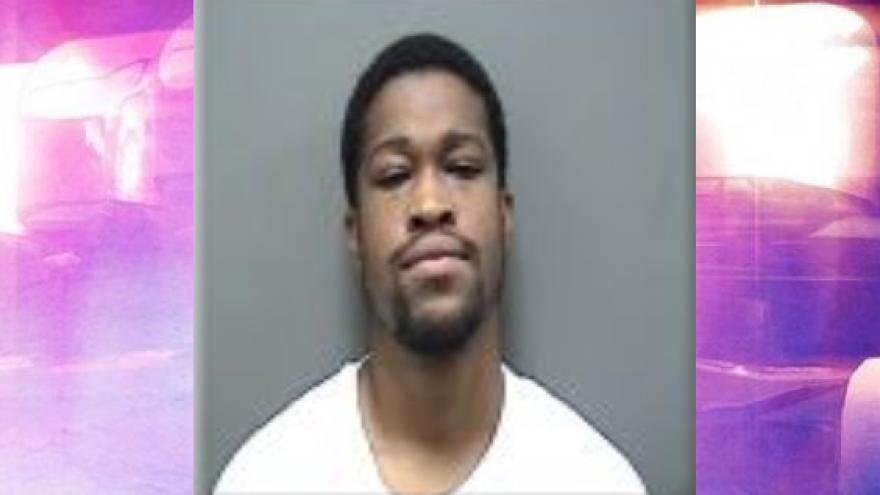 RACINE, Wis. (CBS 58) -- A Racine man has now been charged with fatally shooting a man back in September of last year.

Joshua Morris, 30, is charged with First Degree Intentional Homicide and Possession of a Firearm by a Felon.

According to the criminal complaint, officers were called to a shooting that happened in the alley of the 2000 block of Mead Street.

Officers learned that there had been a party near that location and a series of fights had happened, resulting in the victim being fatally shot.

The victim's girlfriend told police that they had rented a hall for her daughter's 21st birthday. She heard that there was a fight going on between her boyfriend, another man, and her cousin Joshua Morris.

According to the criminal complaint, Morris and the victim were walking towards the alley with the other man following behind them when Morris shot his handgun into the air.

According to the criminal complaint, Morris then shot the victim several times. Morris and the other man who was with them in the alley fled the scene.

The other man told authorities that he feared for his safety. He said he later called Morris and asked "What the f***?" and Morris made it sound like it wasn't a big deal.

Morris will have his preliminary hearing on May 22.