Racine man charged with battery after throwing candlestick at victim 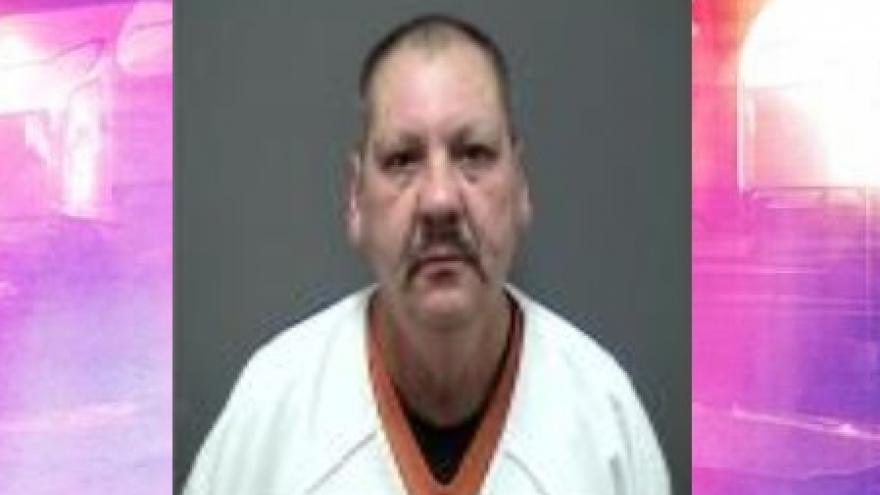 RACINE, Wis. (CBS 58) -- A Racine man is now facing charges after throwing a candlestick at the victim, causing a head laceration.

Fred Gosset, 54-years-old, is facing charges of Misdemeanor Battery, Disorderly Conduct, and Intimidation of the Victim.

According to the criminal complaint, police were called to an address on Washington Ave. at the end of November for a report of an assault.

Upon arrival, the victim told police she was getting her belongings out of Gosset's apartment when a fight occurred because she wouldn't give Gosset the Adderall which she was prescribed.

When the victim told him no, he allegedly became violent and threw a candlestick at her, striking her in the forehead, and causing a head laceration.

The victim retreated to the bedroom to get away from Gossett but he began using a drill to get into the bedroom. When the victim opened the door, Gossett punched her numerous times, giving her two black eyes and a cut.

When police spoke to the suspect he stated, "Sorry I had to hit her she just wouldn't calm down. All she had to do is give me some Adderall."

Gossett is also facing additional charges for a separate December 28 incident in which he threatened staff members at the Family Dollar on Washington Ave.