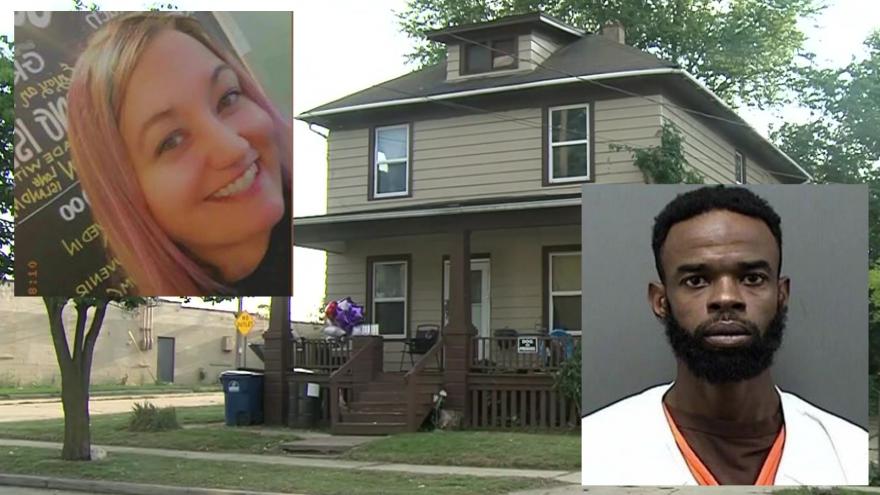 RACINE, Wis. (CBS 58) -- A man is now charged for the murder of a beloved bartender in Racine.

He faces charges of first degree intentional homicide, possession of a firearm by a felon and two counts misdemeanor bail jumping.

According to a criminal complaint, police linked Greer to the homicide using evidence recovered at the scene and surveillance video.

They also say he stole the victim's PlayStation and resold it.

Greer is behind bars on a $1 million cash bond.

He is due back in court for a preliminary hearing on Sept. 29.