Racine man charged after shooting man over relationship with his wife 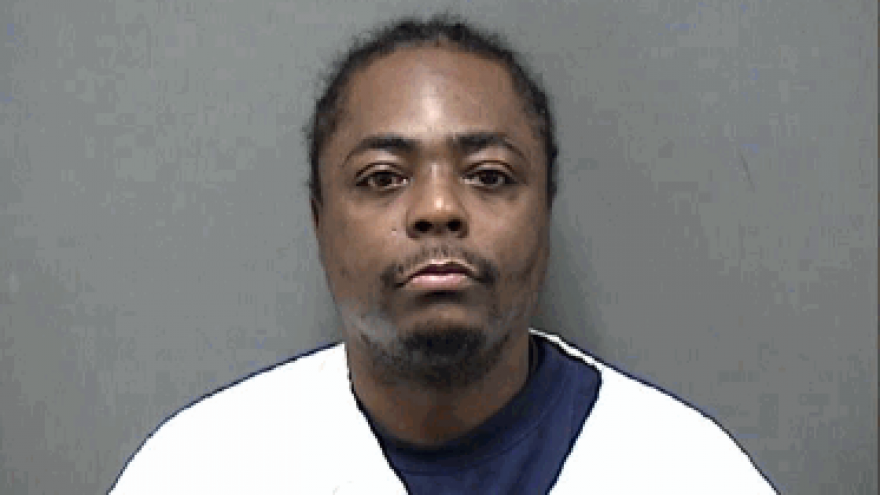 Trent Funderburg, 35-years-old, of Racine is now charged with 1st-Degree Attempted Intentional Homicide and Possession of a Firearm -Convicted of a Felony after a June 3rd shooting.

According to police, officers from the Racine Police Department responded to a local hospital in regards to an assault and attempted homicide.

The victim was being treated for a gunshot wound to his right upper thigh.

The victim told police that he was walking with his friend when he saw Funderburg and several others outside of a home in the 1400 block of Geneva Street.

According to police, that's when the victim confronted Funderburg about his relationship with Funderburg's wife. The victim then allegedly struck one of the men in the face and started to leave on foot.

According to the criminal complaint, that's when he heard shots fired. He started running at which time he felt a gunshot strike him in the back of his leg. His cousin then drove him to the hospital.

Police then interviewed the suspect's wife who stated that while her husband, Funderburg, was incarcerated; she started a relationship with the victim. She allegedly told the victim to leave because Funderburg had a gun and "was gonna shoot."

Funderburg will have his Preliminary hearing on June 15th.

The victim, in this case, is also facing assault charges.