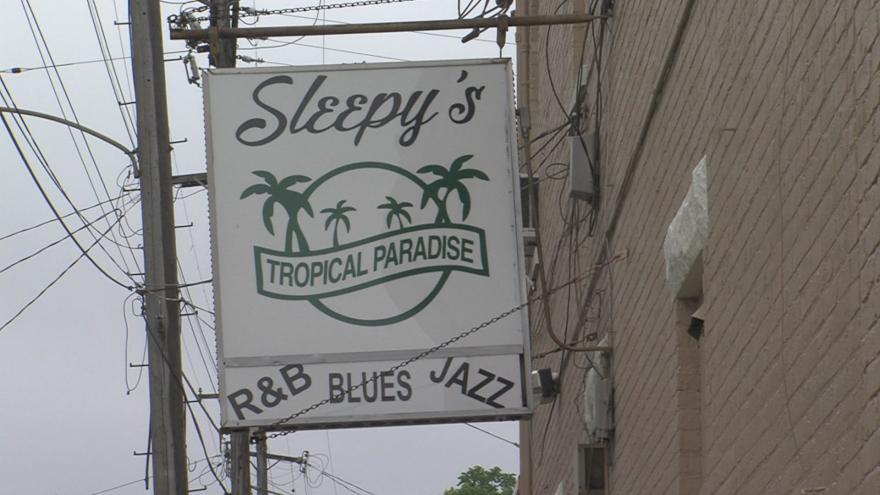 RACINE, Wis. (CBS 58) -- A Racine man has now been charged in connection with a shooting at a Racine bar that left three people injured.

Officers were called to Tropical Paradise Bar, located at 1600 Douglas Avenue, for a report of a shooting. Upon arrival, officers located 3 injured people.

Rickey Haynes, the defendant, was on the sidewalk bleeding from gunshot wounds. Two more shooting victims were also located on the scene. One had a gunshot wound to his right ankle and the other had two gunshot wounds to her upper back. All were taken to the hospital.

Investigators learned that while Haynes was outside of the bar, another man tried to get him to leave but he appeared to be reluctant.

Based on surveillance video and witness statements, an unknown person from the north also fired at Haynes while he was firing at the other man. Bullets from that gun also struck the two victims.

Haynes has also been convicted of numerous felonies in various cases prior.