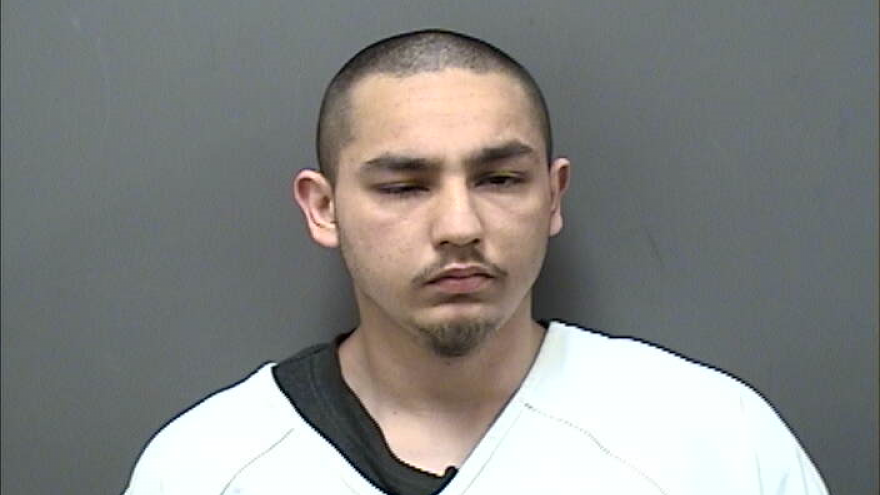 RACINE, Wis. (CBS 58) -- A 25-year-old Racine man has been arrested after allegedly sexually assaulting a 4-year-old.

According to the criminal complaint, Racine Police were made aware of the sexual assault on March 28. The 4-year-old told his mom that Perez-Salcedo inappropriately touched his private parts.

Another relative also came forward to say that her daughter was also allegedly sexually assaulted by the same suspect.

Perez-Salcedo will appear in court for his Preliminary Hearing on May 10.