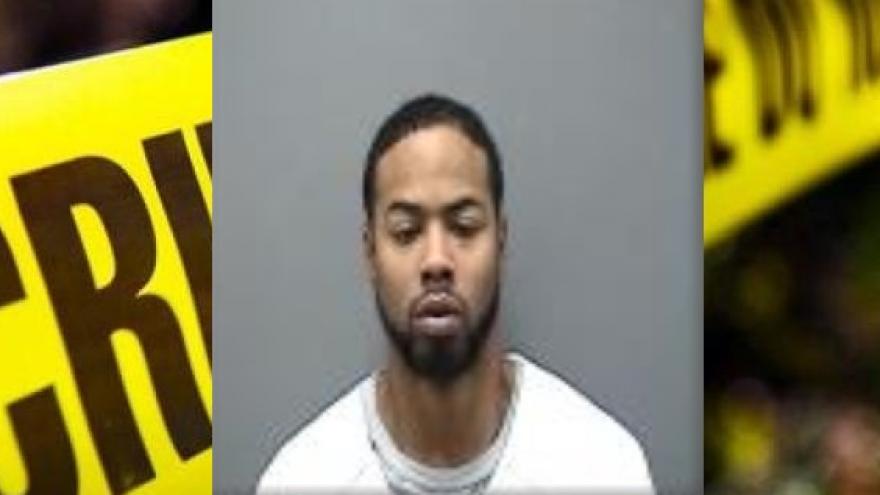 On January 5th, Racine Police noticed a vehicle fail to stop at a red light on State Street at North Memorial Drive. Officers initiated a traffic stop. The vehicle initially pulled over and briefly paused in the 800 block of North Memorial Drive before immediately fleeing southbound at a high rate of speed towards West Sixth Street.

Frison then allegedly fled from the driver's seat and fled on foot. He ran through a yard, over a four-foot chain-link fence, and into a home that was open.

Officers surrounded the home at which time someone inside yelled, "He is still inside and he's sitting on the couch." Officers were able to make entrance into the home where they located and detained Frison. Police asked why Frison fled the scene and he responded, "I'm thirsty."

The woman that was home at the time Frison entered, told police she was sitting on the front porch with her son when they heard a loud bang from the car crash and Frison ran in.

According to the criminal complaint, four vehicles were involved in the collision that Frison allegedly caused.  Frison and another individual were taken to the hospital for treatment of their injuries.