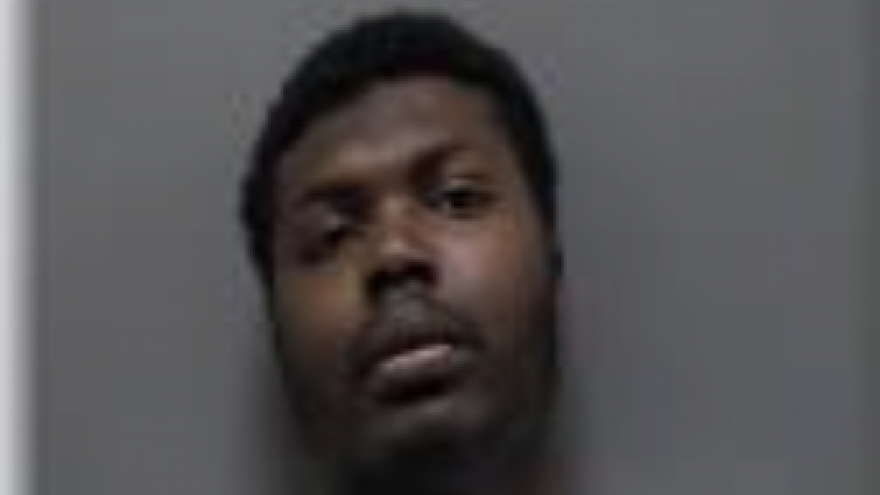 MOUNT PLEASANT, WI (CBS 58) -- A 25-year-old Racine man is accused of attempting to strangle a 20-year-old female associate and then run her over with his car.  According to Mount Pleasant Police, Anton Williams is charged with Attempted 1st Degree Intentional Homicide and Strangulation and Suffocation.

The charges stem from an incident that happened Friday morning around 8 AM at the Root River Parkway.   According to the Police, Williams and the West Allis woman were together at the Root River Parkway.  The two got into an argument and Williams physically assaulted the woman.   The woman was able to break free and run towards a bystander for help. Williams got into his vehicle and accelerated toward the victim striking her as she attempted to run away. The vehicle then crashed into a wooden fence and came to a stop.   The bystander helped the victim get into his vehicle and drove her to a safe location before calling the police.

Mount Pleasant Officers located Williams and his vehicle at the Root River Parkway near Rapids Court and N Green Bay Road and took the suspect into custody.

The woman was taken to Froedtert Hospital where she was treated for her injuries and then released.